After taking a couple of days off from projects Wednesday saw a flurry of activity.  I began my day applying Leather After Life to the seats in the VW Beetle......↴ 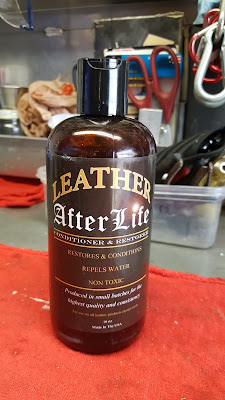 .....I learned about this product a few years ago from my friend Richard Entrikin, who also owns a Newell (1999).  He has used this product on leather furniture with great success, so I bought a bottle quite some time ago, but had never used it yet.  We first used it on TLE's new to us Villa passenger chair in the Newell, and most recently I applied it to the front seats in the VW to see how it worked, and it worked well..... 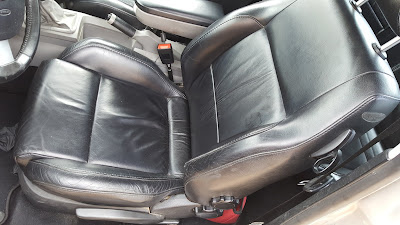 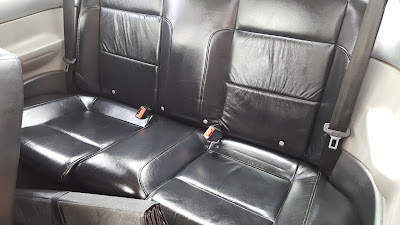 .....it really made them POP!  Next I turned my attention to the driver seat where I had noticed a seam in the side of the seat was coming apart.  I used the same sail thread I used on the awning to repair the seam, and was able to close it once again......↴ 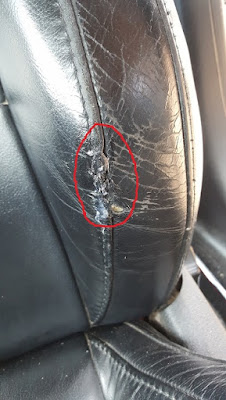 ......next I turned my attention to re-caulking around the 3" sewer outlet to try and keep the wee beasties out of the water bay.......↴ 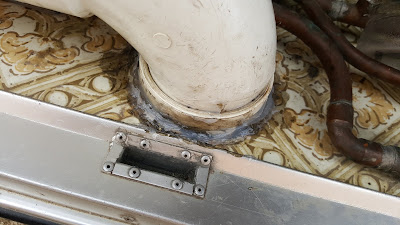 ......quickly following that I put the bottom of the leather back on TLE's Villa chair back together, and using Velcro, reattached it to the frame.  Now, if I need to get in there again there will not be 70 staples in the way.......↴ 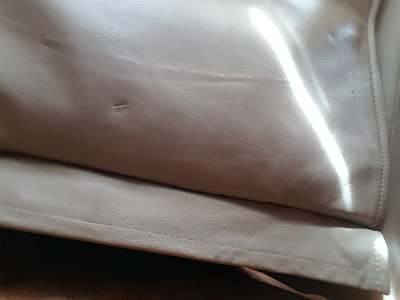 .....while I was on a roll I turned my attention to repairing the strip LED lights I had installed a year ago on the driver side rocker panel.  This project took most of the afternoon, but by 3:30 pm I had installed a new 171" length of LED strip lights, and they now work as they should.......↴ 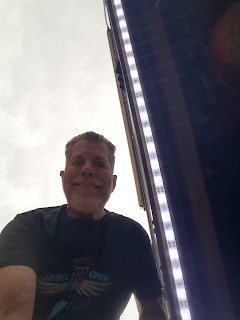 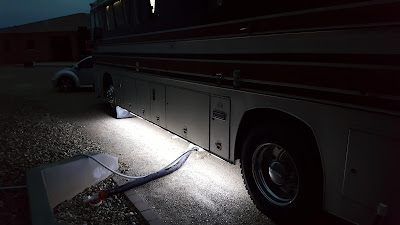 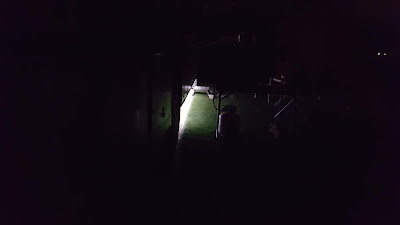 ......we were treated to a very nice sunset.  TLE had me grill hamburgers for dinner, and we watched 'Survivor', and then an episode of 'Outlander' (Season 5, Episode 1) before calling it a day....... 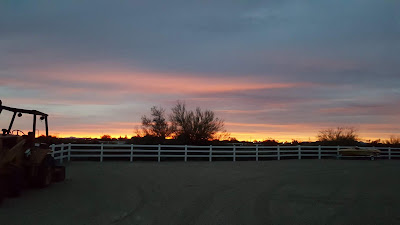 .....TLE and I continue to be asymptomatic, and continue to practice social distancing.  As of Thursday morning the number of U.S. cases is 69, 210 with 1,046 deaths.  In the 'micro' view every single one of those deaths is tragic and devastating to those left behind.  In the 'macro' view the numbers are still muted in the U.S., but we are beginning to see a daily surge in the numbers.  Let's pray we see a flattening of the curve sooner than later.  World-wide there are 491,623 confirmed cases with 22,169 related deaths.  NYC and surrounds still is the U.S. epicenter for the China virus with majority of the reported U.S. cases.


When you shop Amazon, please use our link (below) to access their website.......we will appreciate every purchase you make using our Amazon Affiliate link, and  remember, using our link will not add one penny to your purchase, plus we will receive a small commission which over the course of a year adds up to enough to by a tank of diesel for which we thank you very much!
Posted by Whatsnewell at 9:20 AM