Walking Tour of Ventura RV Park and Southbound on Highway 101

September 5, 2010
A Walking Tour of Ventura RV Park
Ventura, CA
Drive south from Pismo Beach
to Ventura in the Thunderbird with the top down
Posted by Whatsnewell at 8:30 PM No comments: 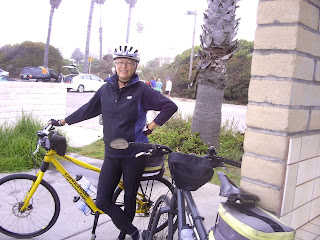 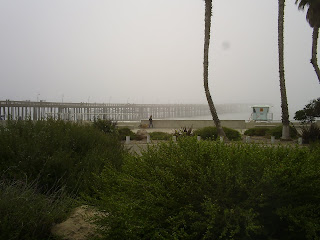 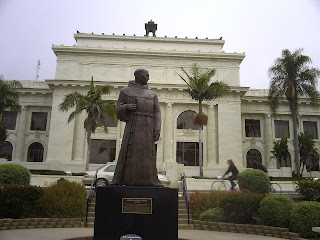 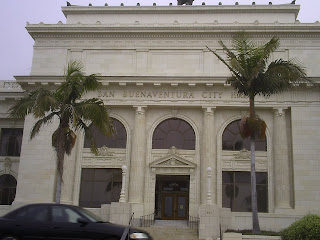 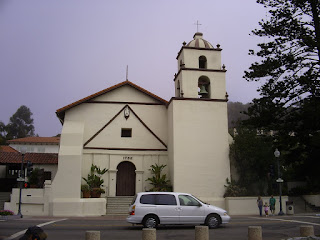 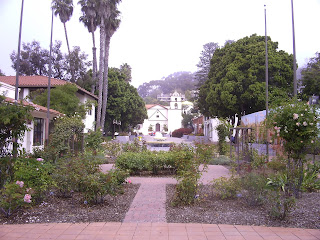 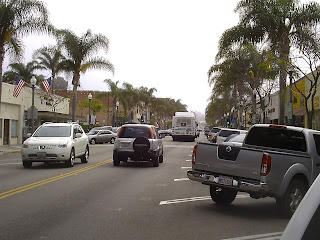 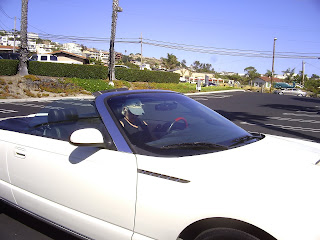 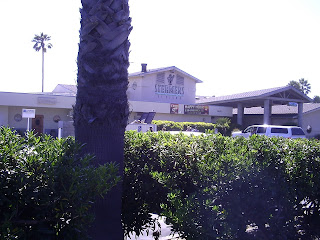 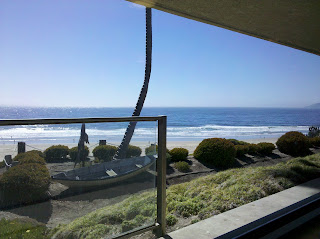 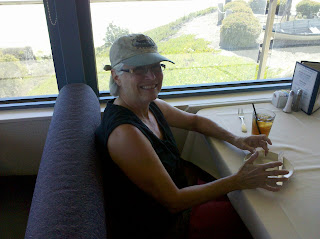 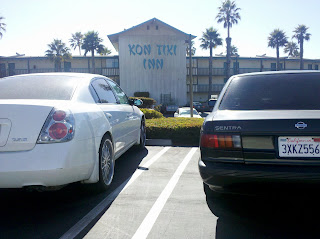 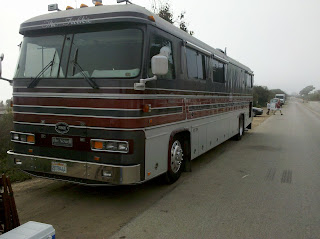 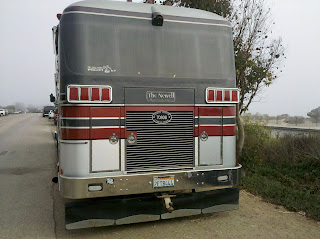 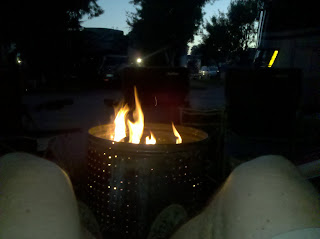 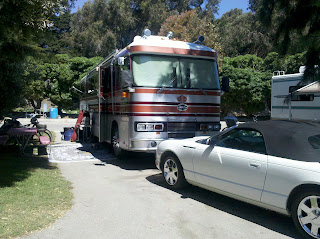 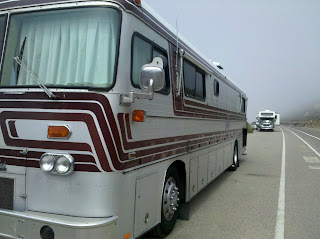 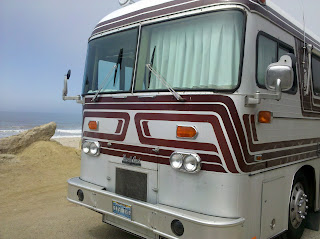 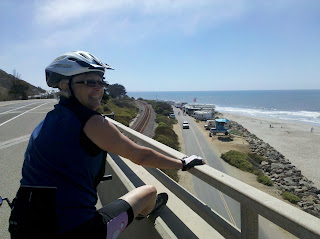 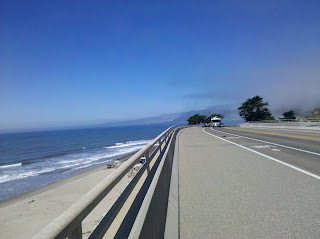 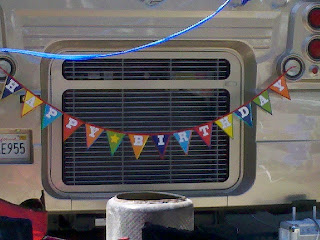 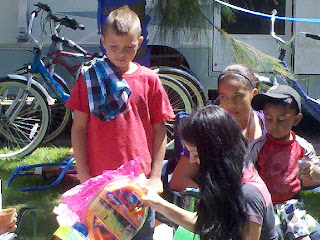 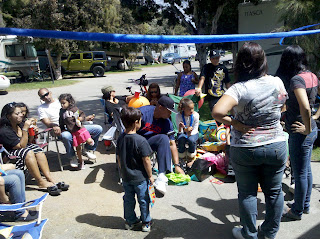 Posted by Whatsnewell at 4:06 PM No comments: 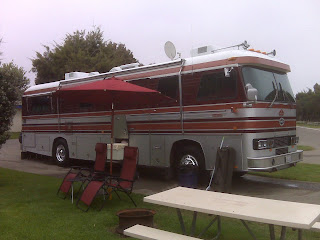 Tomorrow morning we head out to Ventura, CA for the Labor Day weekend. This is a very cool beach community just south of Santa Barbara. They have a wonderful old town, which is a 5 minute bike ride from the RV park we will be inhabiting. We'll probably take one day and ride south to Oxnard for breakfast, but most of the time we will be enjoying the sea air, 65 degree weather, and great friends and family. Tune in tomorrow for the first installment!
Posted by Whatsnewell at 7:41 PM No comments: