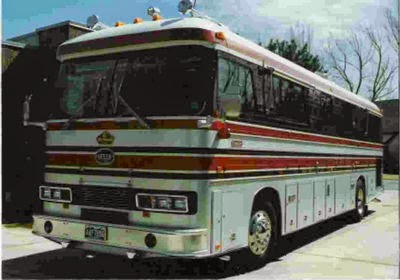 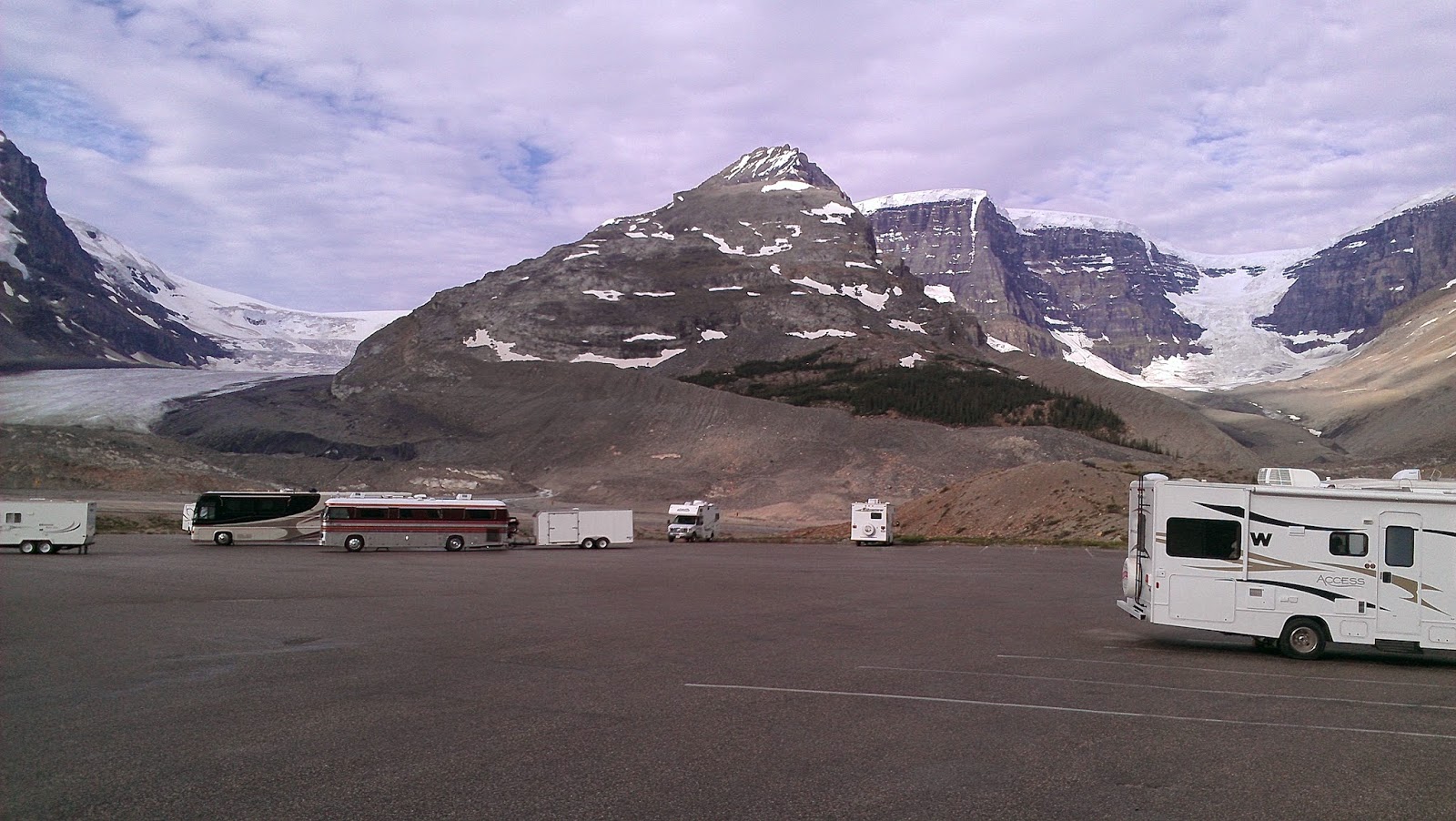 Taken at the Columbia Icefields in Alberta, Canada.....one of my favorites 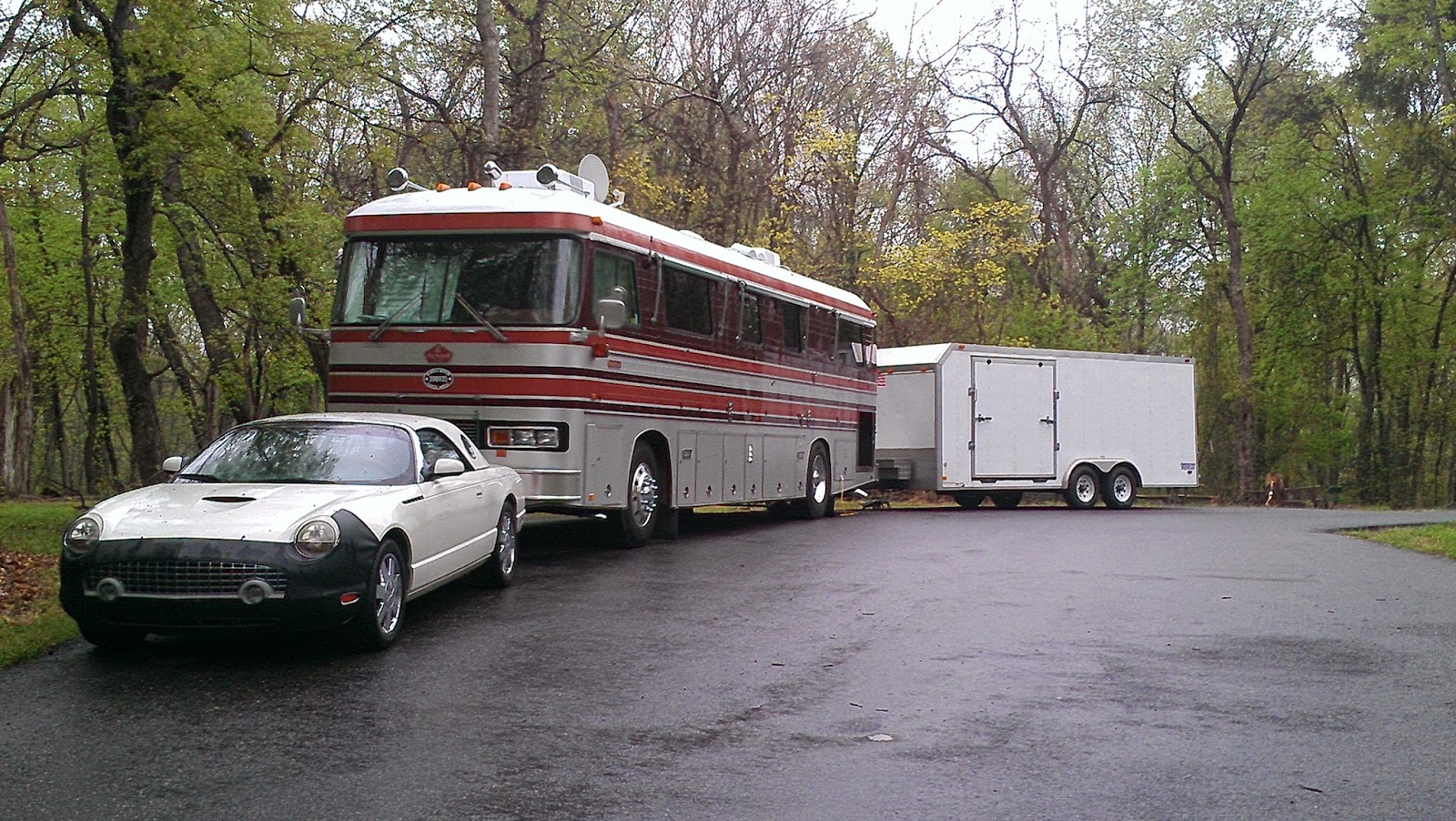 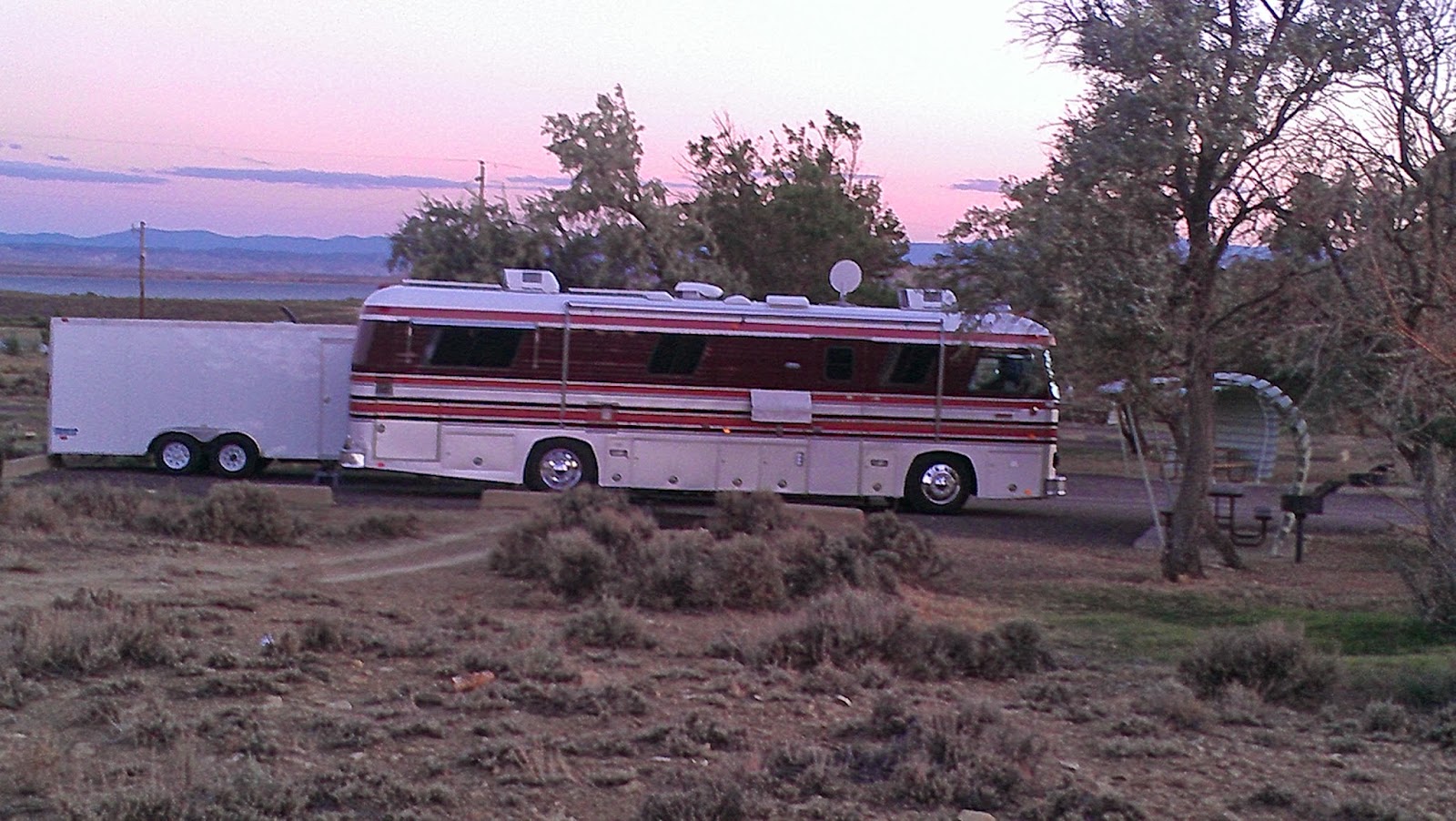 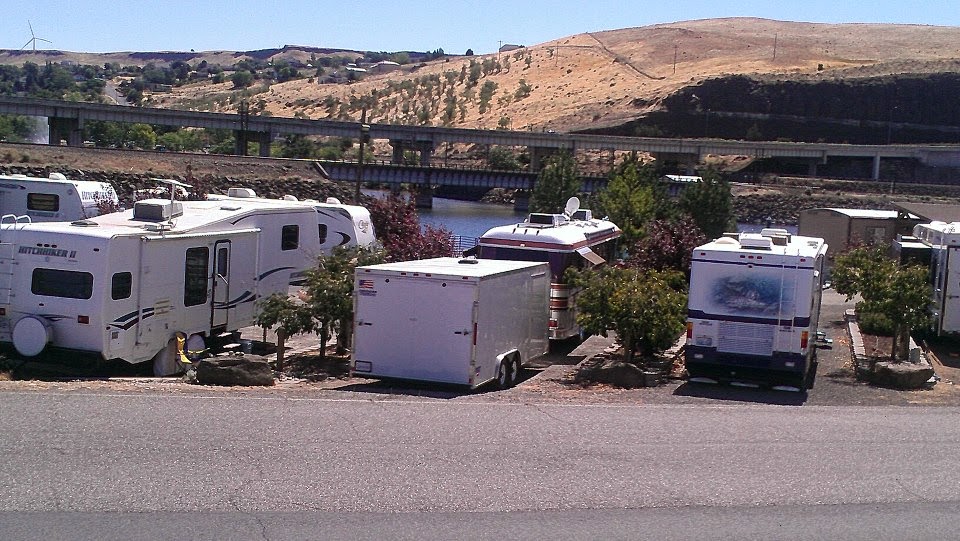 On the Columbia River in Arlington, Oregon 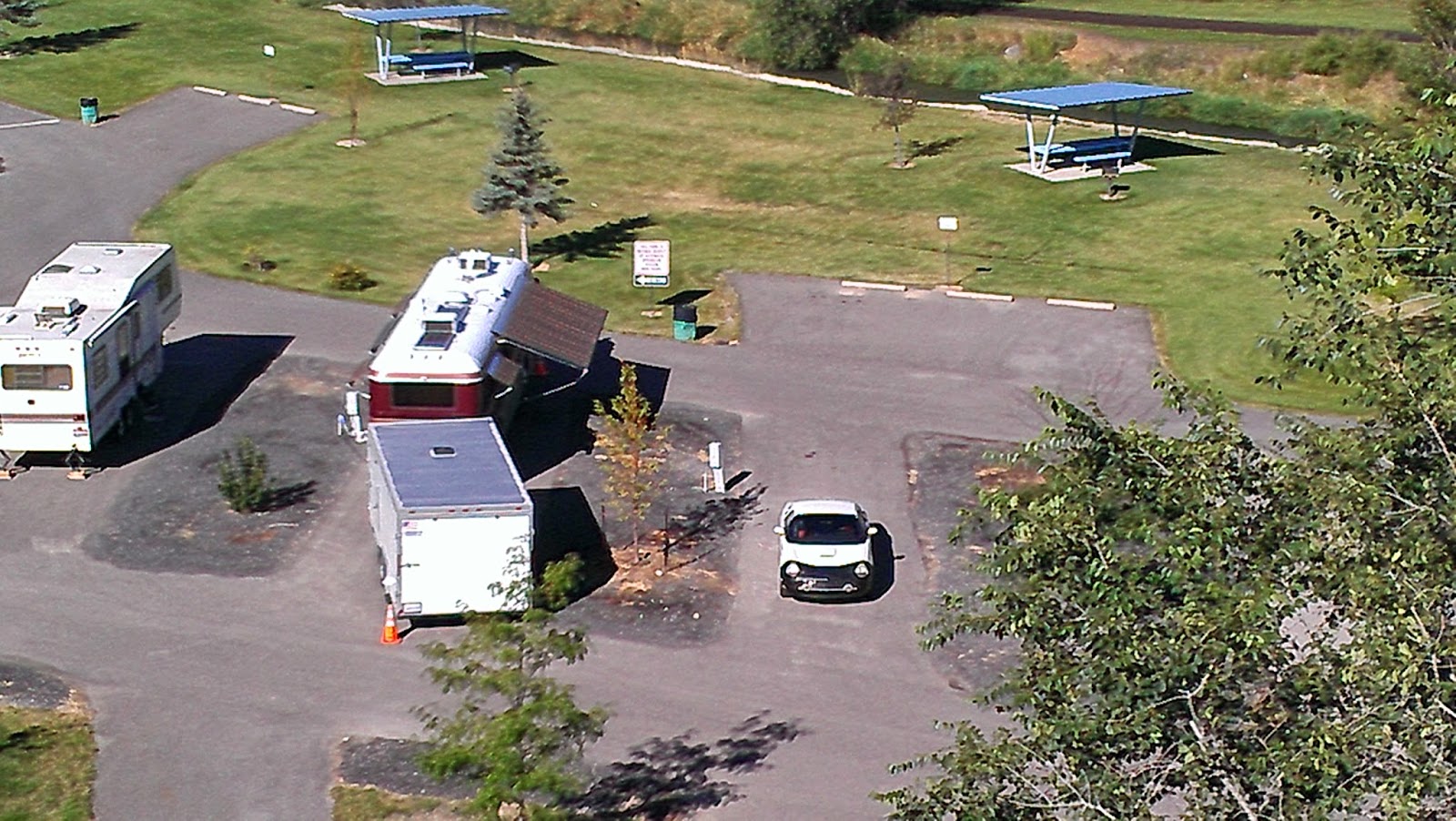 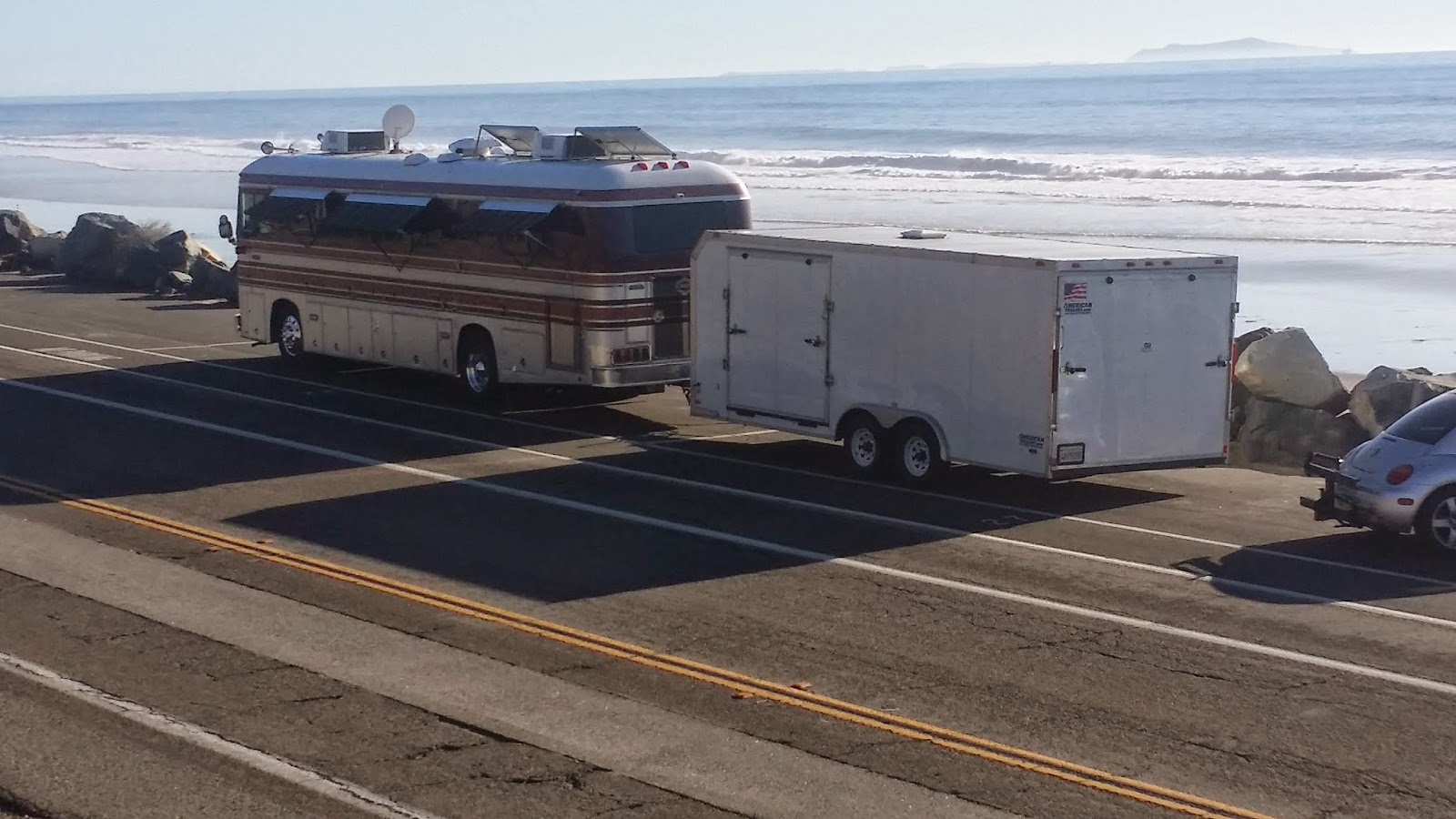 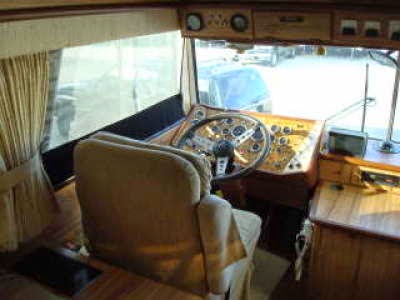 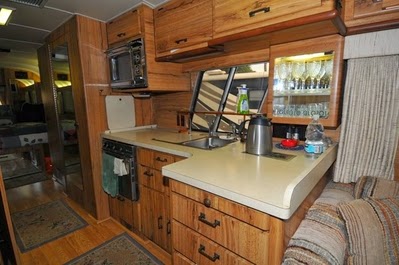 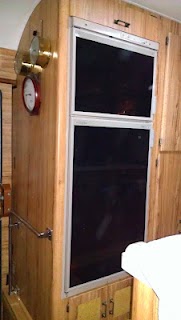 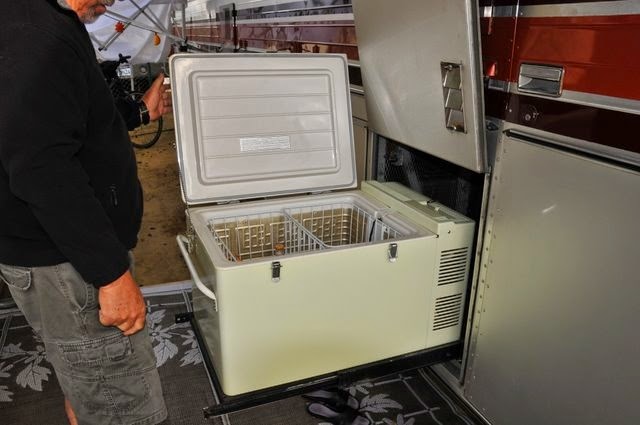 The 'basement' Norcold 12 volt refer that can be a refrigerator, or a freezer 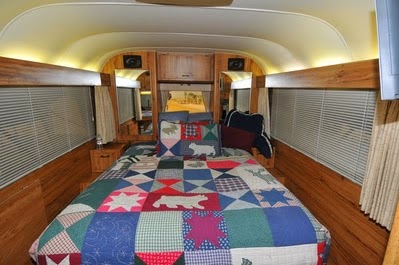 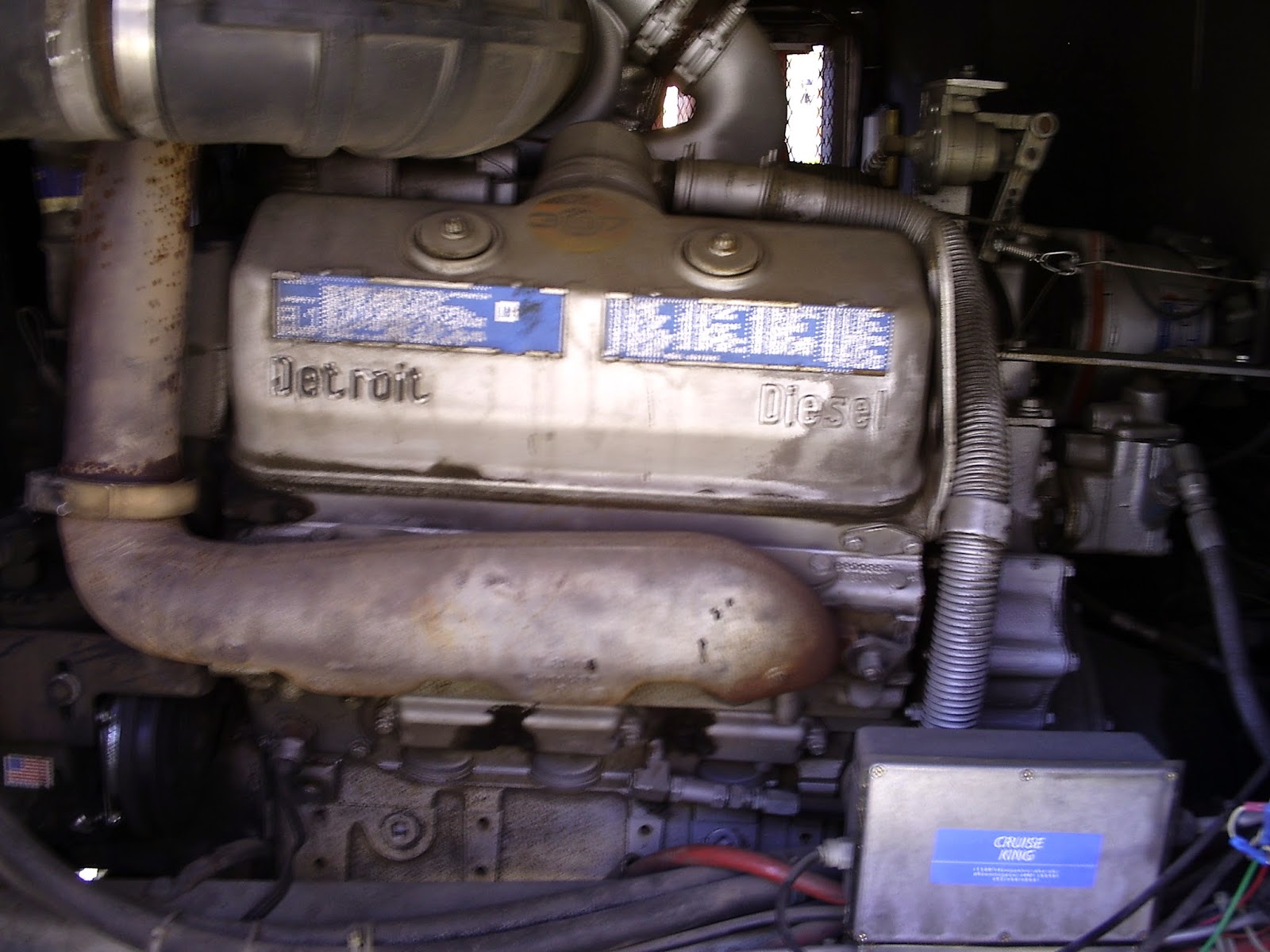 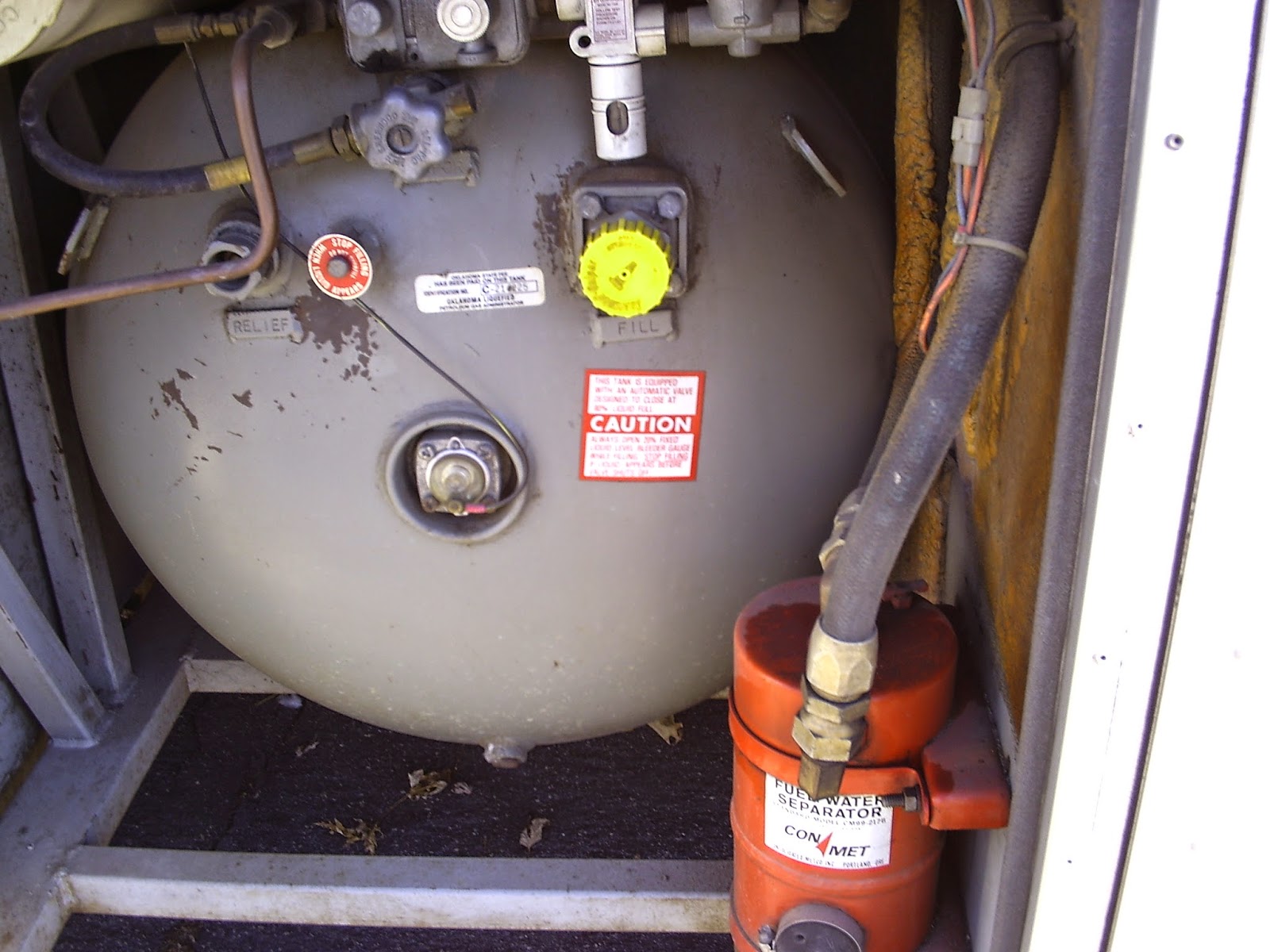 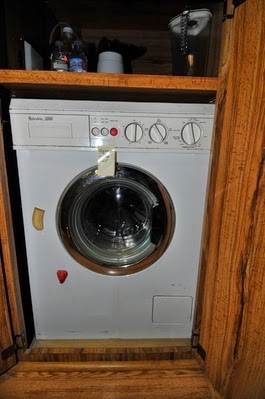 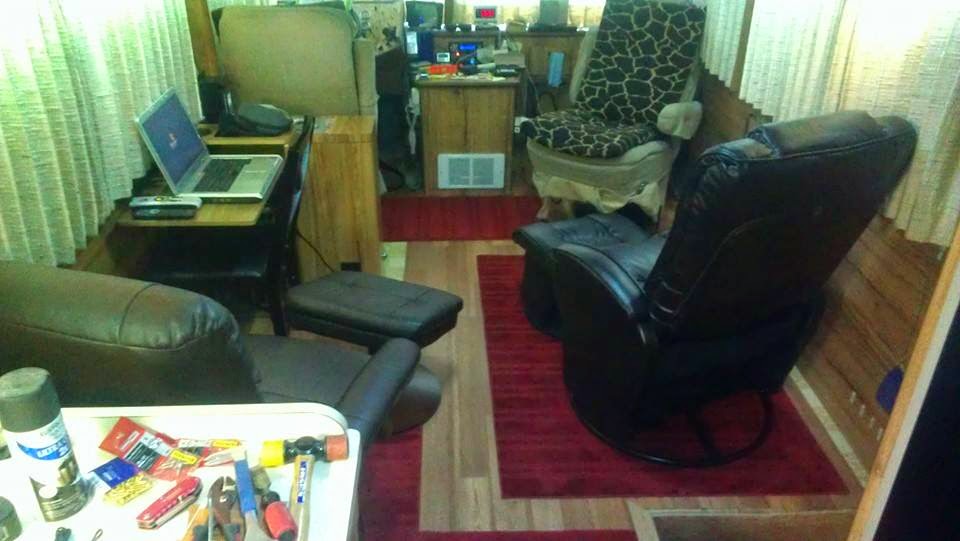 Originally there was a couch where the computer table and recliner on the left side of the picture (driver's side)....we removed it in November of 2013. 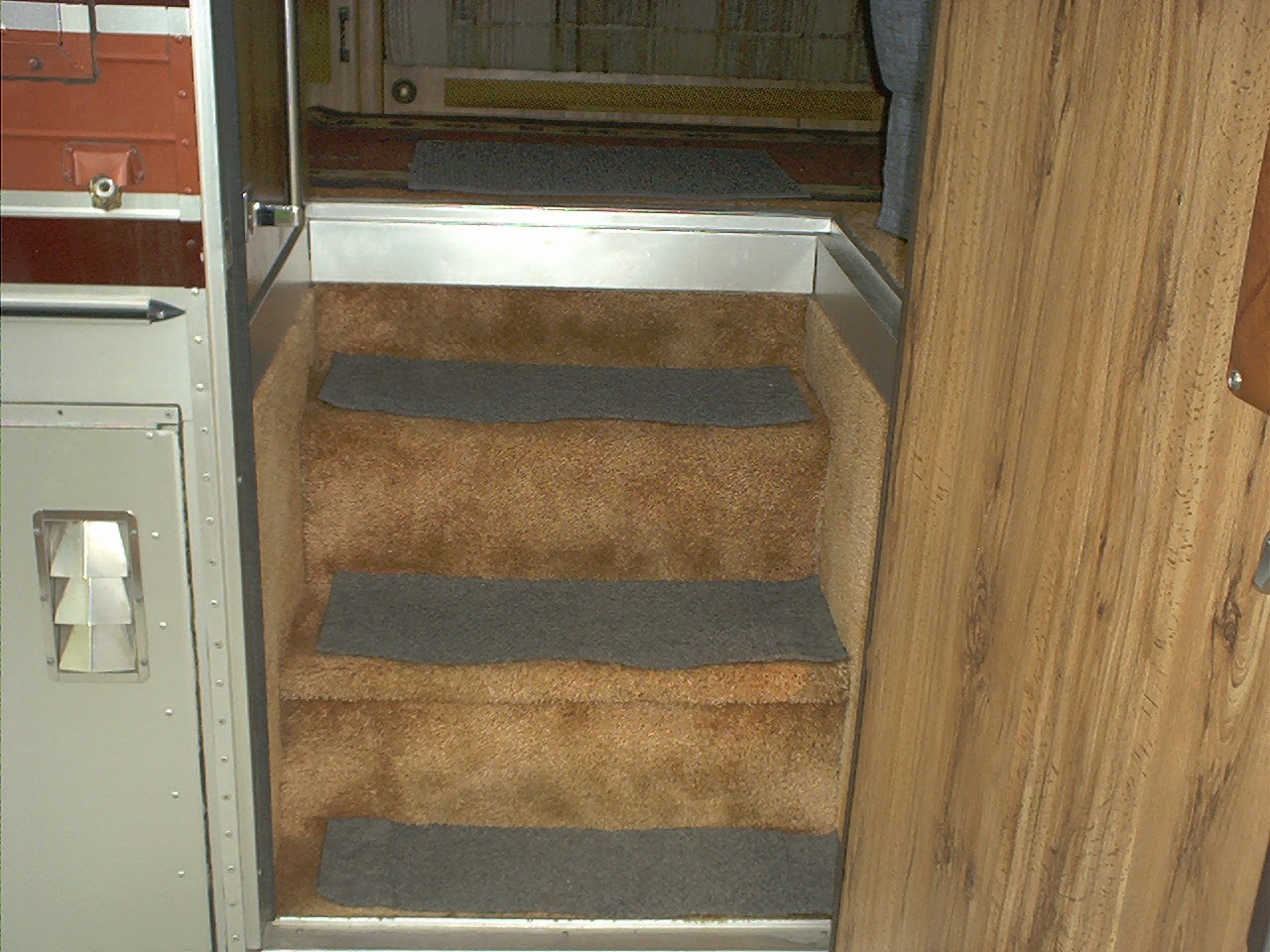 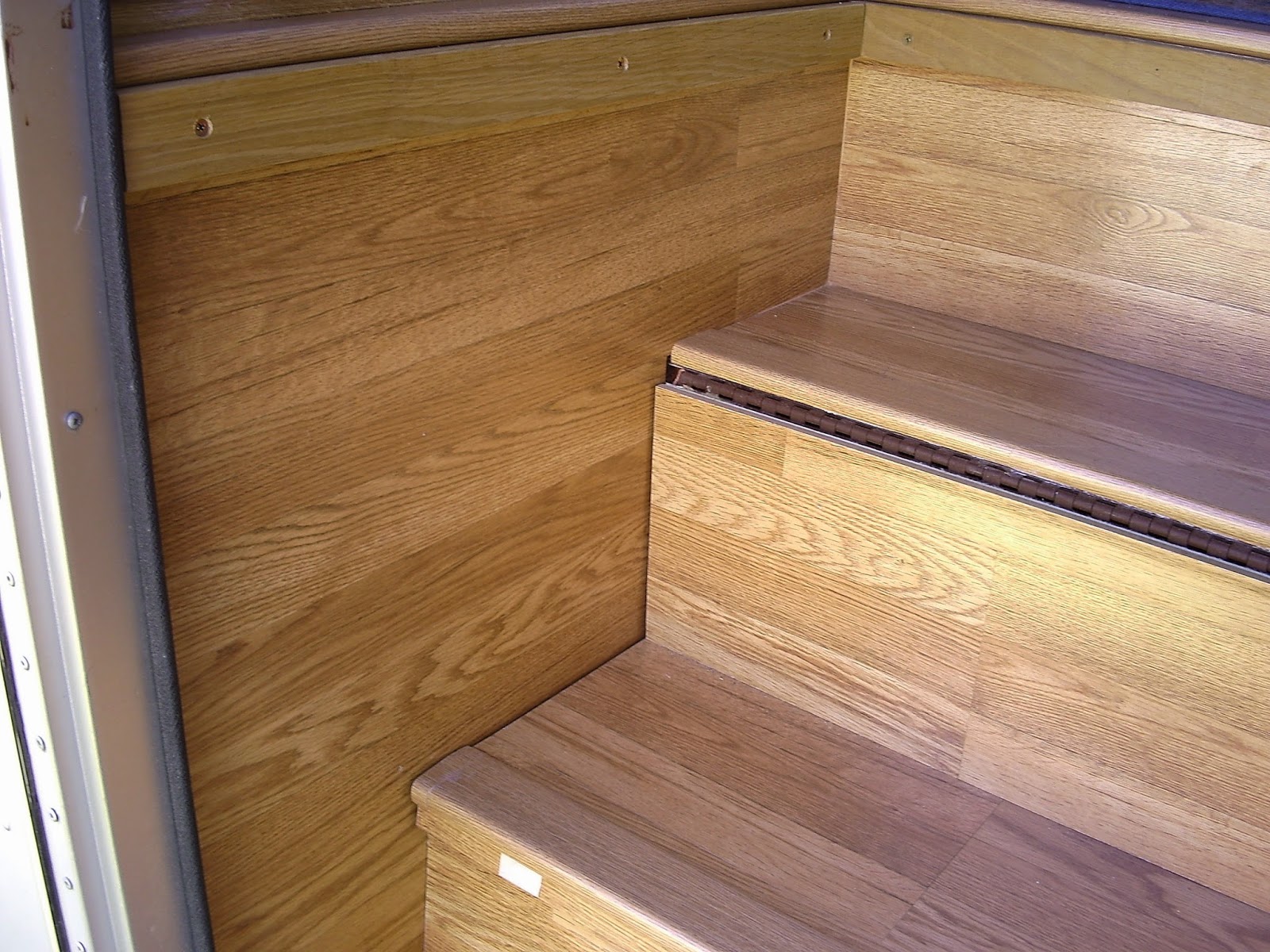 After---The stairs used to be carpeted, but I had my brother redo them in wood.