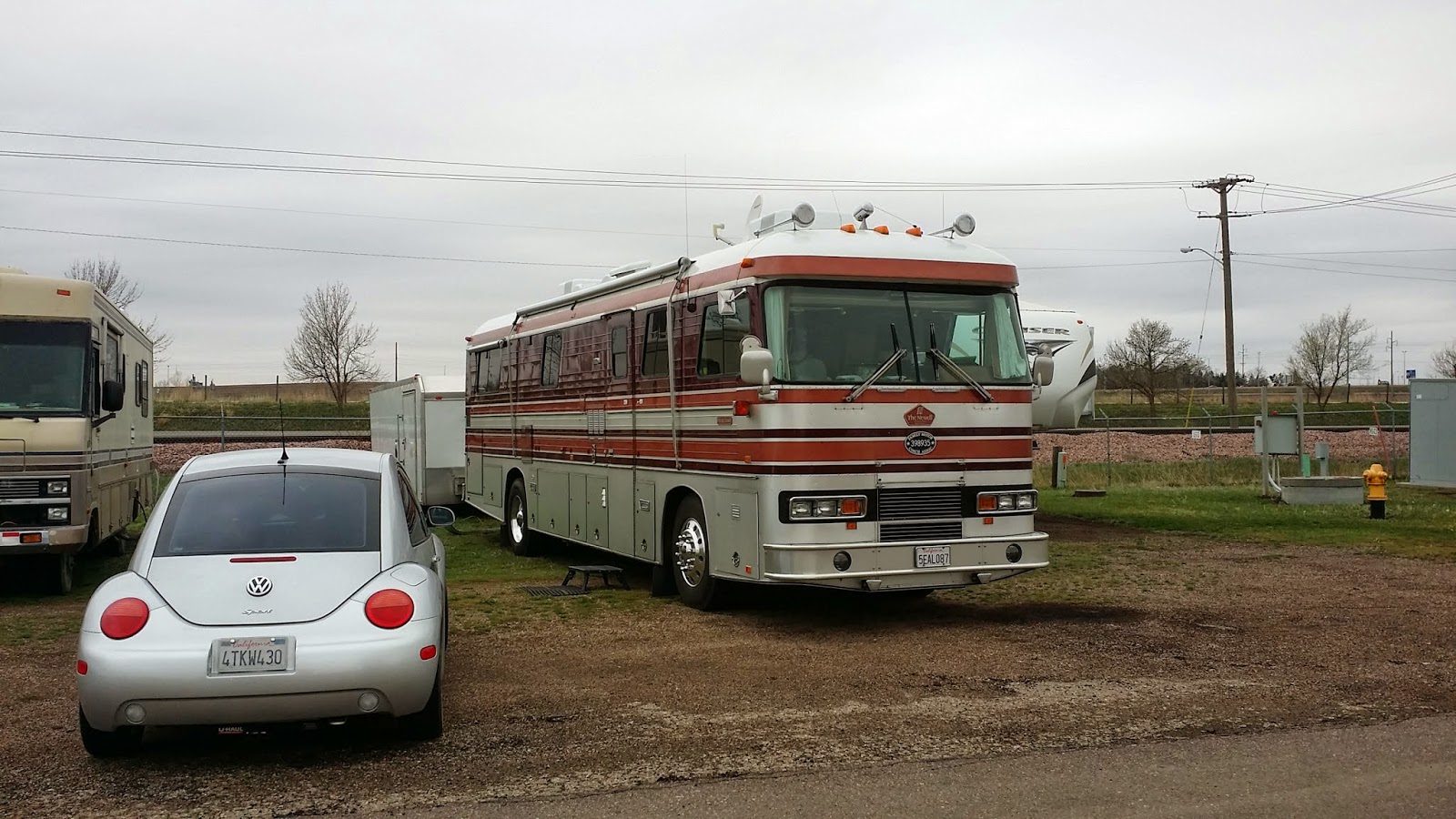 I've talked about the "Hockwald Way" a number of times over the past two years. The "Hockwald Way" defined simply, is any household repair job that should take 1 hour will take 4-5 hours including multiple trips to Home Depot, Lowe's and/or Ace Hardware.  Monday such a job reared it's ugly head.  The faucet in our bathroom is as old as the coach, quite complicated to service, and it is showing many signs of its age.  It is a quite ornate all brass 3 piece faucet, including the brass drain, ......there are no plastic parts whatsoever. 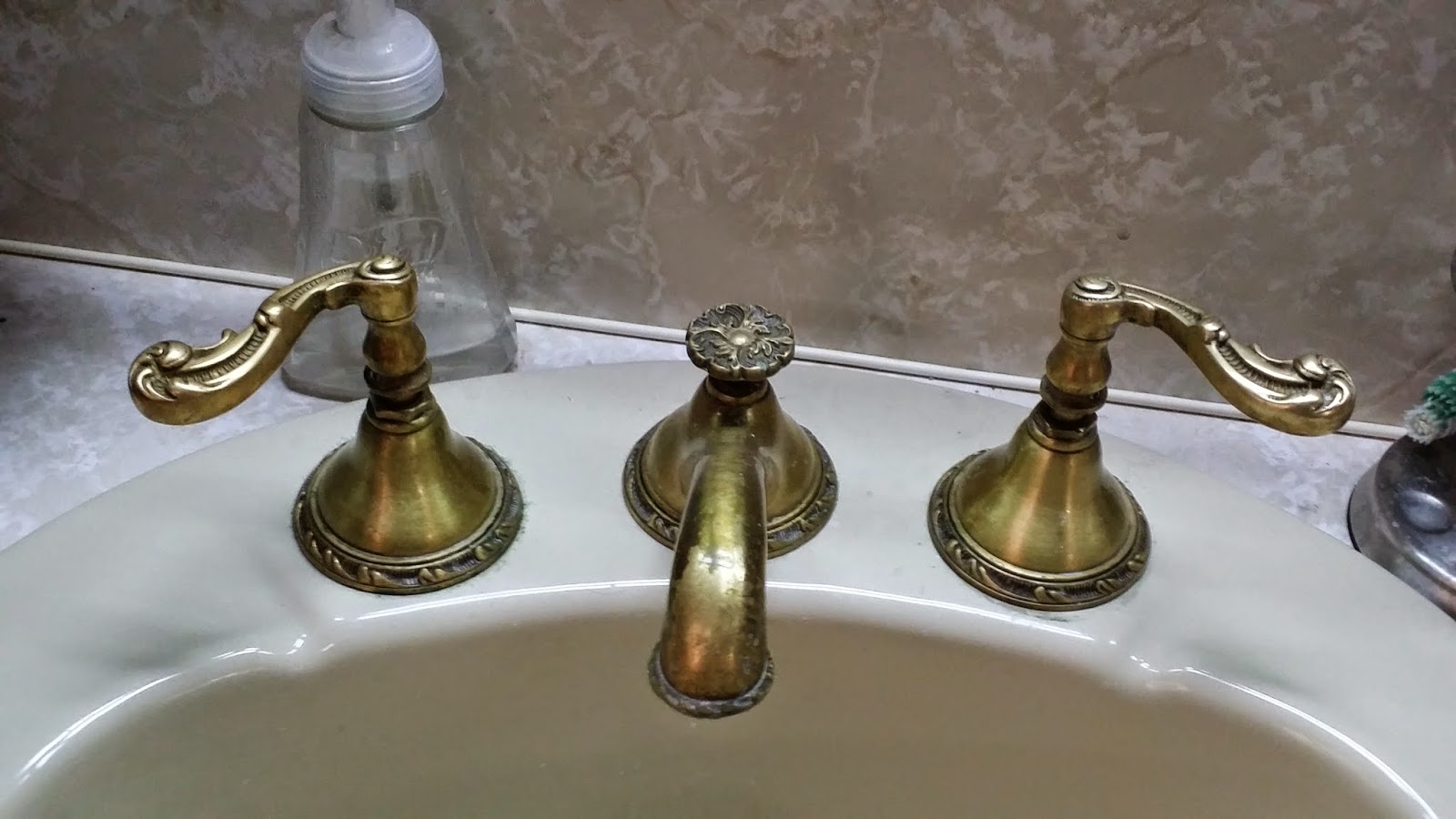 Rather than try and service the faucet, which I understand is quite a job, I (we) thought we should just update the faucet with a new more modern 3 piece one.   It seemed it would take less time to change it out than try and find parts for a 32 year old faucet.  Of course, it never occurred to me that the "Hockwald Way" would turn this 2 hour job into an 8 hour, all day, knock down, drag out ordeal.  The only bright spot was that NO trips to any home improvement store were needed......I had everything I needed on site......except for the requisite skill set needed to make the change out in a very small, cramped space in a short period of time.

It started innocently enough when I began the removal of the old faucet around 10 am.  I knew removing the old one would be difficult, so I was not surprised that it took over two hours to do so.  Little did I know that this would be the easy part......by a long shot! 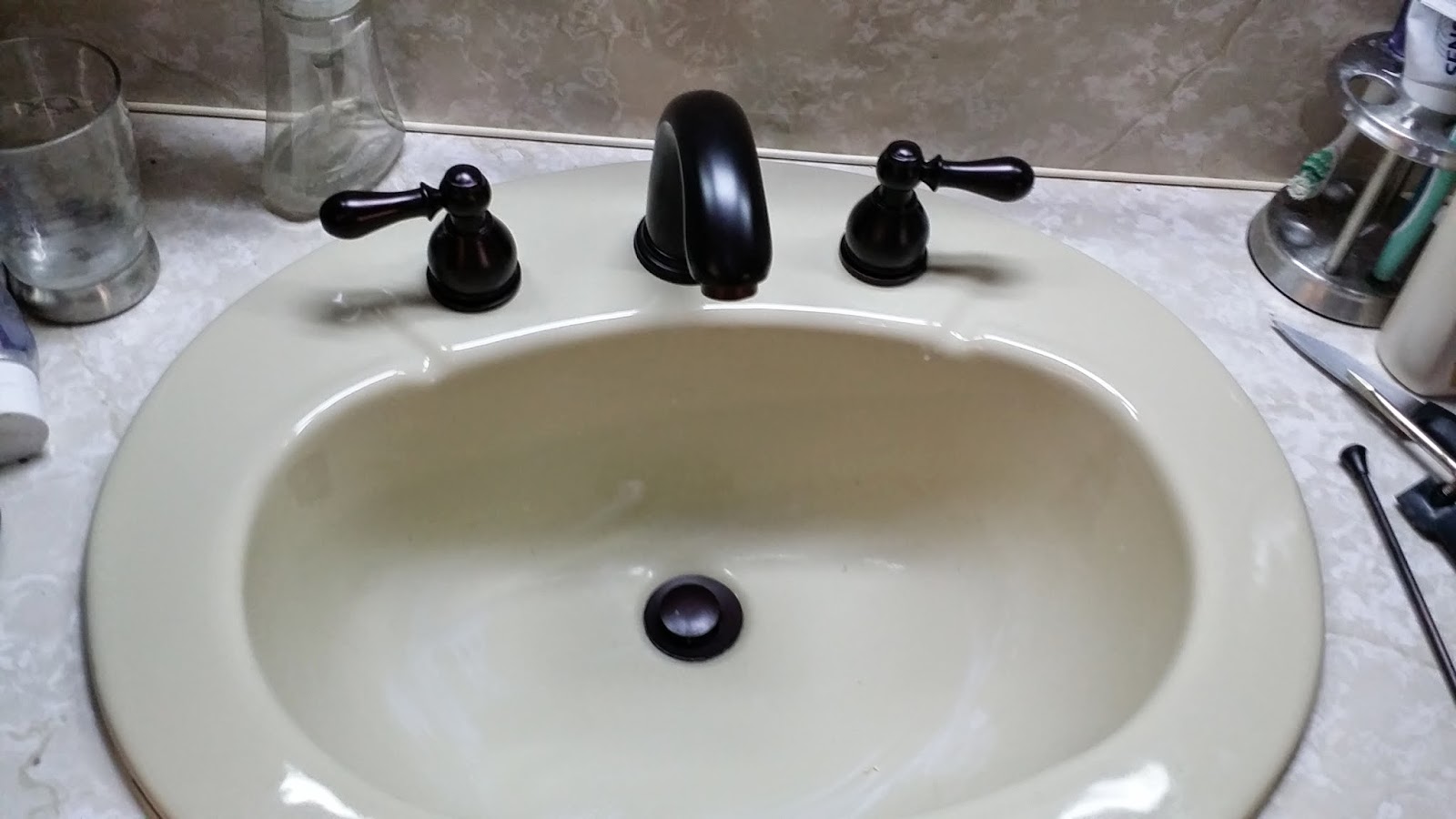 Once the old faucet was out I was able to install the new pieces pretty quickly.....that was the easy part.  The "fun" part was reconnecting the water lines and drain.  It seemed like as soon as I got one leaked stopped another sprung up.  The time just melted away and before I knew it the clock was reading 4:45.......wait, what?  I hadn't even eaten lunch. 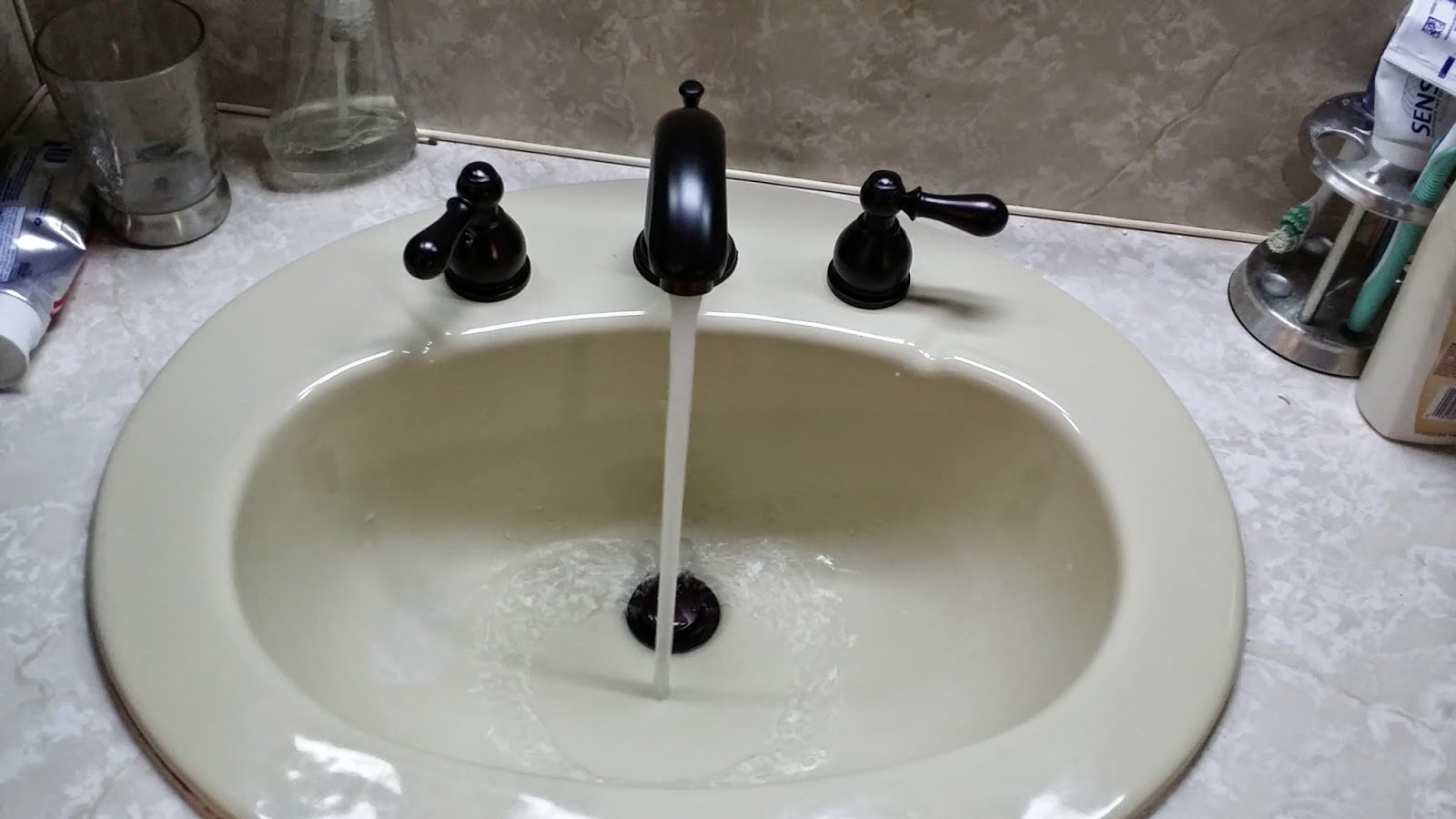 Finally, closing in on 6 pm I finally had everything working properly.  Just a note here......the faucet is a good one.....the problem was not the faucet......the problem was the extremely tight space under the sink.  Often I had to have TLE holding one wrench while I tightened something with the other.....there wasn't enough room for both my arms, or I sometimes just need one more hand.

I finished the day with a teeny, tiny leak on the cold water side still which I will deal with Tuesday morning.....and I thought the bumper project was going to be the big time consumer.....lol!

I took a long, long hot shower and then took a few Ibupropens to ease the pain incurred from working in a very tight space for almost 8 hours.......8 hours.....wow!!

It is still raining here in Sioux Falls Tuesday morning, and the wind is still blowing out of the east at a steady 20-25 mph........this is the most wintery weather we have experienced in the last 6 months, and it is well into Spring now!

Thanks for stopping by!
Posted by Whatsnewell at 7:18 AM