A Tahoe State of Mind

Wednesday, for the first time since mid February I broke below 190 pounds coming in at 189.6!  All that hard work is starting to pay off again, and my conditioning is getting back to where it was before my hernia surgery.

Now that the weather has warmed up and seems to be staying warm we decided to visit the beach again Wednesday, but before we headed to South Lake Tahoe Beach we headed out about 10:30 on another bike ride up the Camp Richardson bike path.......I don't know if that is its official name, but that is what I call it.  TLE rode to the end of the bike path just as she did the day before, and I continued on to the Emerald Bay overlook.  Once again I was not trying to best my previous best time, but that day will come again in the not too distant future.

I arrived back at the coach around 12:45, took a shower, had some lunch, did a little reading and then around 2 we loaded up the VW with our beach chairs, umbrellas, towels and books for the drive over to South Lake Tahoe Beach to spend the afternoon relaxing and enjoying the beach atmosphere.  Unlike our first trip to the Tahoe Keys beach, there were a lot of people at the beach, and in the water. 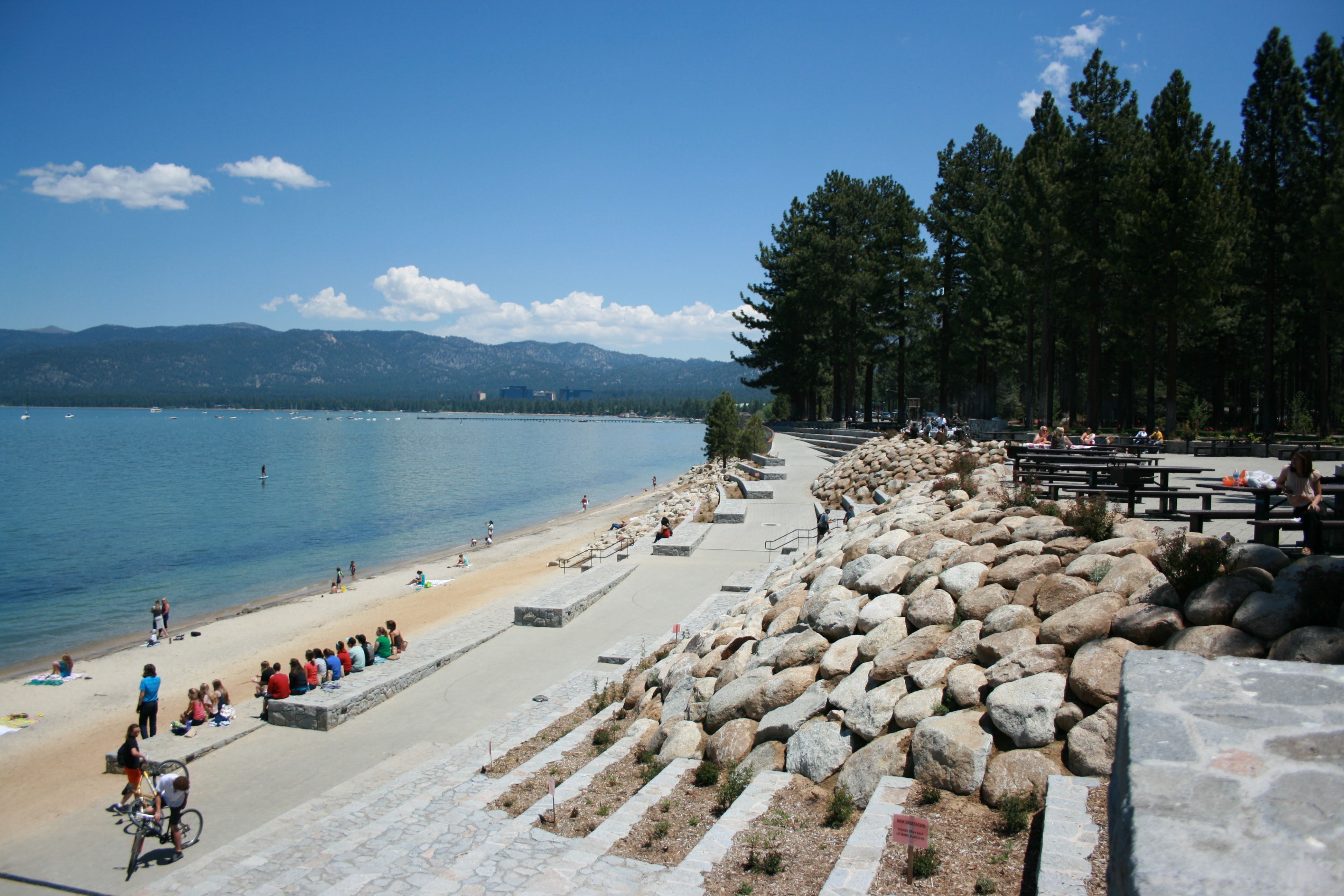 I was not ready to go in the water this day, but maybe the next time.....this time of year (early June) the water is still pretty cold.    We sat reading and just enjoying the long view looking north up towards Tahoe City until 4:30, then it was time to head to Raley's to pick up a few items, then home in time to watch game 4 of the NHL Stanley Cup finals between the Kings and Rangers.  On the evening's menu for dinner were regular hard shell tacos chased with a Leinenkugel Summer Shandy.

If the Kings had played as good as those tacos tasted they would be celebrating their second Stanley Cup finals win in 3 years, but alas it was not to be......they lost a very closely fought game 2-1........twice in the 3rd period the puck stopped just short of crossing the line.....it was like there was a force field at the line stopping the puck. 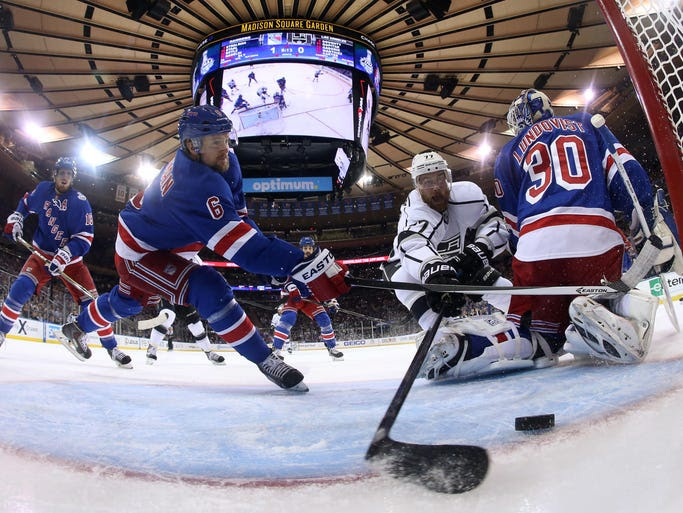 We closed out the evening watching another episode of "So You Think You Can Dance".