Did we win, or did we lose?

Until the U.S. Men's Soccer team scored the go ahead gold with about 10 minutes to go in Sunday's match I would have been more than happy with a tie game against the #4 ranked soccer team in the world (the USA is ranked #13 by FIFA).  Just 16 minutes earlier we had been down 1-0 to Portugal, but we scored the tying goal, and then we were just grateful to be tied.  Then we were ahead 2-1 until 20 seconds to go in the extra injury time when Portugal scored to tie the game.  Even though the match ended in a tie, it felt like we had lost.  Nevertheless, the U.S. got a point, and we are tied with Germany at 4 points a piece going into our game against Germany this Thursday.

I kind of got ahead of myself here......The USA vs. Portugal game was at 3 pm Sunday, so what did we do the rest of the day?  Here goes.....It was cold enough Saturday night that the interior bedroom temperature got down to 56 degrees.....of course, that was with the bedroom window open, but it was still too cold at 9 am, or even 10 am to eat breakfast outside, so we stayed inside while watching the 9 am WC match between Belgium and Russia, which Belgium won 1-0.

The Noon match between South Korea and Algeria did not interest us much, so at 11 am we decided to take a bike ride up to Meyers, and then stop at the weekly Flea Market on Elks Club Drive on our way back to see if they had anything we couldn't live without.  We came away with two items.....a small lamp that will act as a "night light" in the trailer for our kids when they come to visit in 10 days, plus a very course file, which I have needed for sometime. 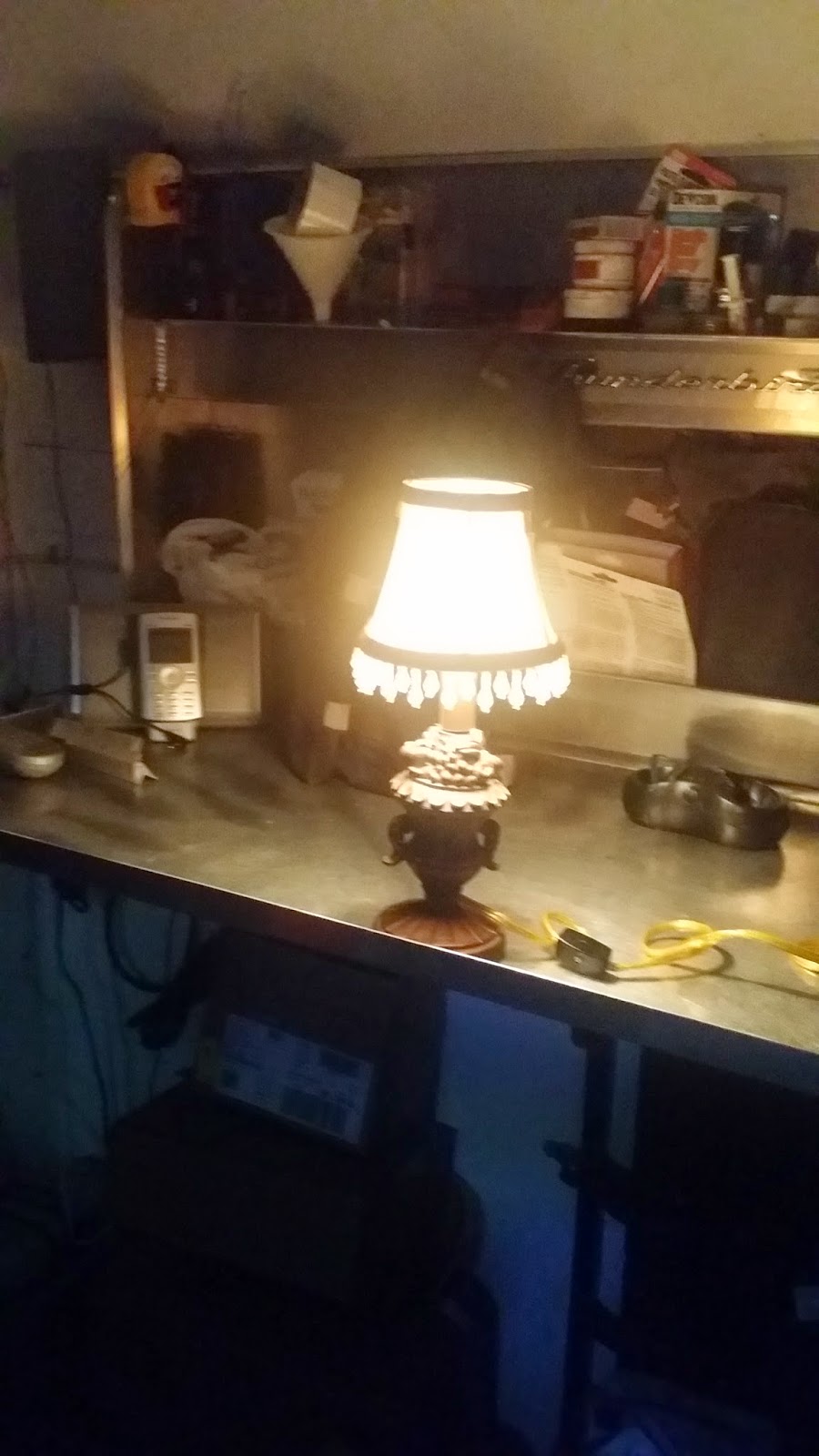 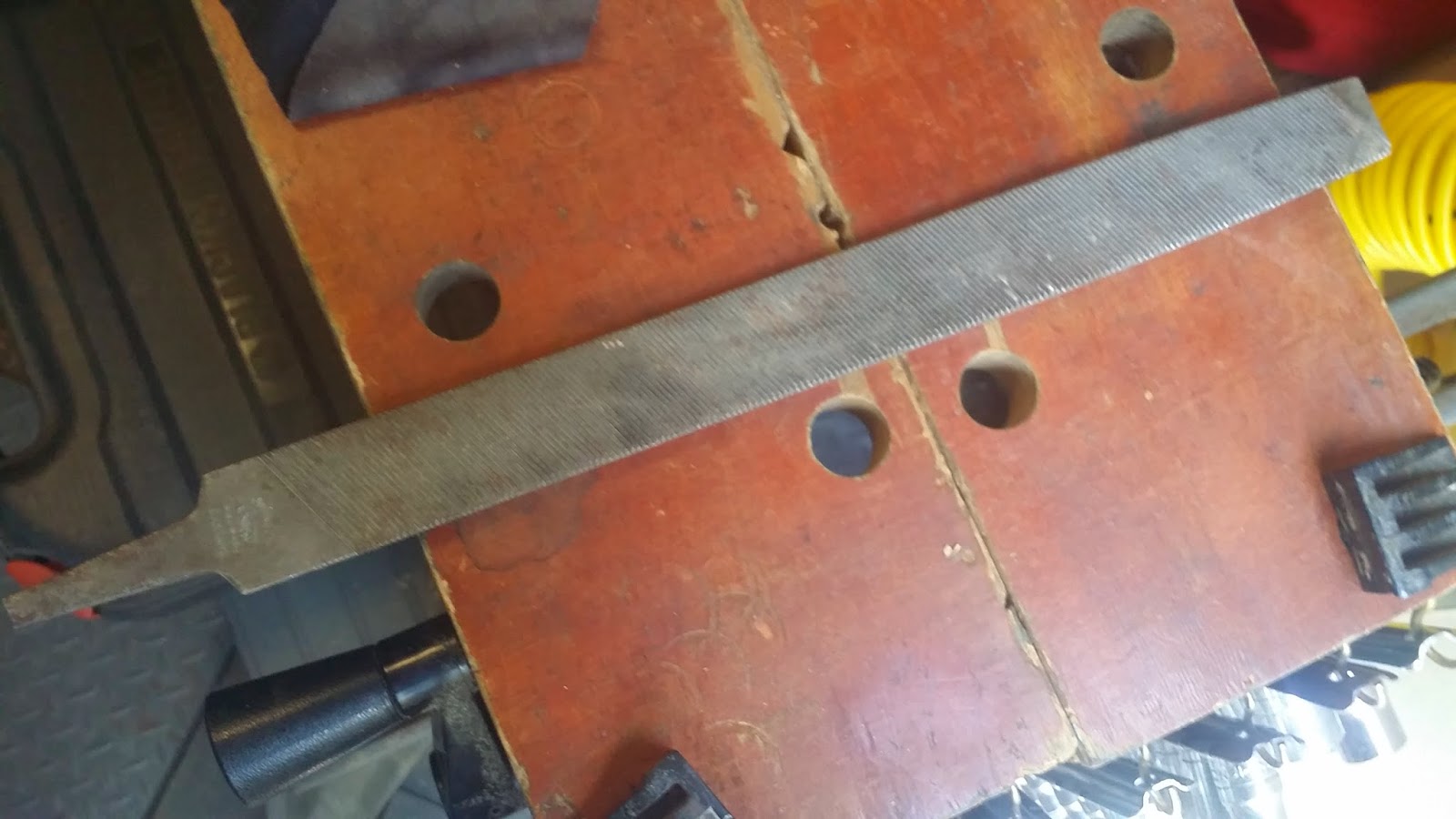 We stopped off at Raley's on the way home to pick up a few things, and were home by 1:30 mentally gearing up for the aforementioned matinee match between the U.S. and Portugal.  Shortly after the finish of that match we began dinner preparation.  TLE had prepared some vegetables to be roasted on the BBQ, as well as some corn on the cob, and two bison burger patties.....one of those rare occasions when I actually cooked all three items on the menu.

We ate our post game meal outside accompanied by the soothing music of the XM Radio Siriusly Sinatra channel finally heading inside around 7:30 as the temperature began to drop.

We both read until almost 11 before heading off to slumberland once again......

Thanks for stopping by!
Posted by Whatsnewell at 9:42 AM