"I appreciate your professionalism" parts 3, 4 and 5

The reason for our stopover in Winterhaven, CA as you know, was our dental appointments at Dr. Eva Urena's office in Los Algodones at 0800 hours Friday morning.....why did I agree to that ungodly time?  Naturally, I woke up way too early thinking about my first dental extraction, and after laying there for an hour decided to get up at O'Dark Thirty (0530).  Our plan was to leave the coach around 0715 and arrive at Dr. Urena's office by 0740.  The sun is not really up at 0715 Arizona time......I know, we're in California and technically it is 0615, but all our appointments with Dr. Urena are based on Arizona time, so we, as of 0715 had not yet changed our clocks not wanting to, inadvertently, arrive an hour late.

It was a short 5 minute drive to the border parking lot, and within 10 minutes we were in front of Dr. Urena's office, however, they don't open until 0800......doh.....so we walked across the street and sat in the nice park for about 20 minutes before Jorge and Dr. Urena arrived to open the office.  TLE was seen first.....this was to be the day her new crown would be installed, but Dr. Urena could not get the crown to properly 'seat', so she had to shave off some more jaw bone meaning the new crown will not be installed until our next visit on February 17th.  The nice thing is the cost of this additional work is all covered under the initial payment of $800 for the dental implant done last April.  Unlike a lot of folks TLE's age, she does not suffer from bone loss in her jaw, but bone growth.

Next it was my turn......I was not looking forward to this!  Not to get into too many gory details, but all my teeth have longer than normal roots.  It has never been an issue as I have never had to have any teeth extracted, but Friday it was now an issue.  Dr. Urena was able to remove the old crown, as well as the titanium post it was attached to quickly, but due to the length of the roots she had decided to have a periodontist do their extraction.....this involved 'opening up the gum' as she said.  Dr. Jose Barrera, the aforementioned periodontist, worked on those two roots for about an hour, and just when I was beginning to think it would never end, I heard him say......"Clarke, I got them out!  How are you feeling?" To which I mumbled......"Uh, fine.....I guess...".  It took about 5 stitches to close up the 'opened gum', but I was feeling no pain......the novocaine did not wear off for about 4 hours.  Okay, I don't care how good your dentist is, a tooth extraction of this sort is never fun, but it was over!  Included in the periodontal surgery was a bone graft bringing my bill for the day to $250.....frankly I was expecting it to be much larger.

After settling our bill we were on our way to the pharmacy to fill a prescription for pain killers for moi, and then to the U.S. Border station and then home by 1030 hours where we both spent the rest of the day licking our wounds, taking pain medication (me.....TLE is much tougher than I), reading and resting.

The reason for the title is I neglected in past posts to continue the tradition of using the title "I appreciate your professionalism" taken from the movie "Little Shop of Horrors".....since the second installment of this series I had neglected to use the title 3 times....part 3 was when we drove down to Los Algodones from Riverside to have her stitches removed and the dental implant checked last May; part 4 was this past December when we returned, again from Riverside, for my cleaning, and to have the molds made for TLE's crown, which had to be postponed.  It was also when it was discovered I had an abscess and had to have this tooth extracted; and part 5 was Friday. 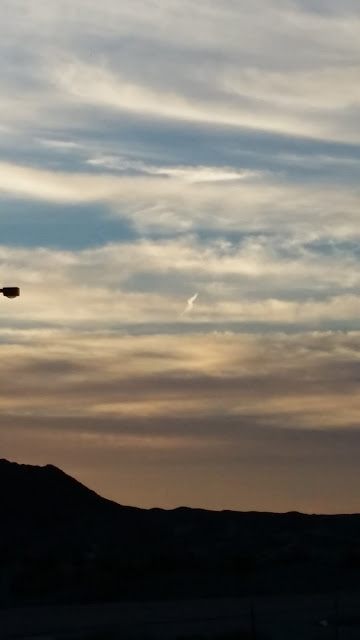 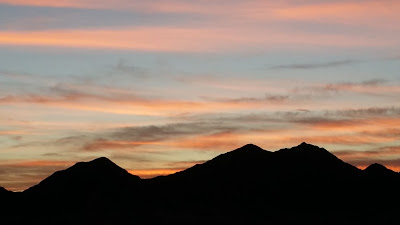 Well, part 5 is in the books.....we are no worse for the wear, and Saturday we will begin our 5 day journey back to Riverside.