As many of our readers know we still own our sticks and bricks home in Ontario, CA.....we have owned this property since April of 1986, and we had planned to sell it prior to transforming ourselves into nomads, but the real estate market crashed in early 2008 (nationwide....as we all painfully remember), and is just now beginning to come back.  We have been leasing it to two of our children since we began living in our coach back in February of 2011, and will probably continue to own it at least another year.  In the mean time there are a few things that need to be fixed before we head out on the road again.  Saturday I decided to tackle the first of 4, or 5 of those things......the roll up garage door.  As it turned out the fix was easy....two of the rollers had broken, so I bought two new hinges, and rollers and had them installed within 20 minutes, and the door was working once again. I replaced a few light bulbs, and took stock of the other things that need fixing. 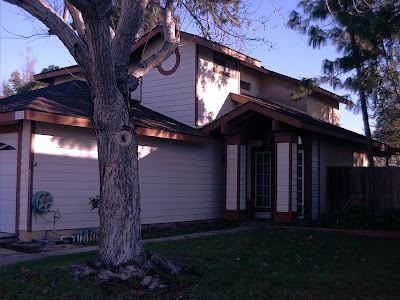 The "sticks and bricks" 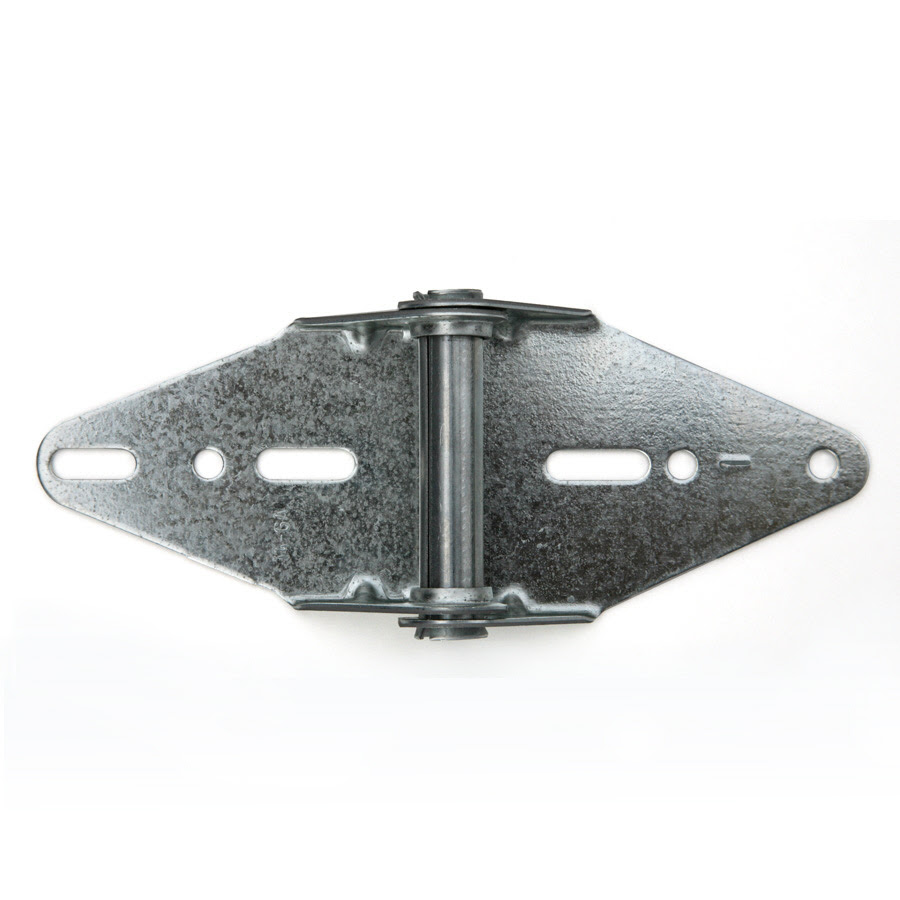 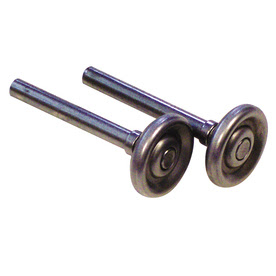 Before I got to the house I returned to  the Lowe's in Rancho Cucamonga where I bought a few items a few days ago.  I didn't realize until we got home that I left one item, a 12" X 24" piece of aluminum diamond plate, at the  "do it yourself" checkout stand.  I called them right after we got home, but it was already gone from the check stand.  At any rate I went directly into customer service, showed them my receipt, and told them my sob story.  The lady, Jayne, called their security department and had them review the video for the time I was there, and they were able to verify that I left the diamond plate at the check stand, so they gave me a replacement at no cost......how cool is that?

From their I headed home where TLE was awaiting my return so she could go shopping.  I worked on one project I had started while we were at my brother's home in South Jordan, but had not finished.  Back then I had cut a corner off the old table.....the same one I made the other shelf from......to use as a small wall shelf for any particular beverage I may be drinking while sitting in the recliner......here is the finished product. 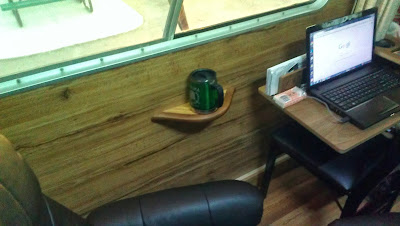 I think it turned out rather nicely......how about you?  Yes, I even use it to hold my coffee cup when I'm at the computer first thing in the morning.

The weather most of Saturday continued to be cold, blustery and cloudy, but NO more rain.  Hoping for a nice sunny day Sunday to we can take a bike ride.

Later that evening we met our very, very good friends Paul and Kayre at a new local Italian place....Brio Tuscan Grille.  Yelp gives them a solid 4 stars, and it is very good....we would give them 4.5.  Paul and I first met back in the mid 90's on a group mountain bike sponsored by a local bike shop, and became good friends.  Together we have logged a couple thousand miles of mountain bike trails locally, and at Mammoth Mountain.  Nothing like a lot of pain, suffering and blood to bond two guys together.  Over the years we have each helped the other after serious crashes.....they say there are two types of mountain bikers.....those who have crashed, and those who will....it's not a matter of "if", but WHEN it will happen.  We enjoyed a leisurely 2 hour dinner with non-stop conversation.  It is located in the Victoria Gardens shopping center if you are interested in trying it out....I understand this is a chain, but this is the first one in California. 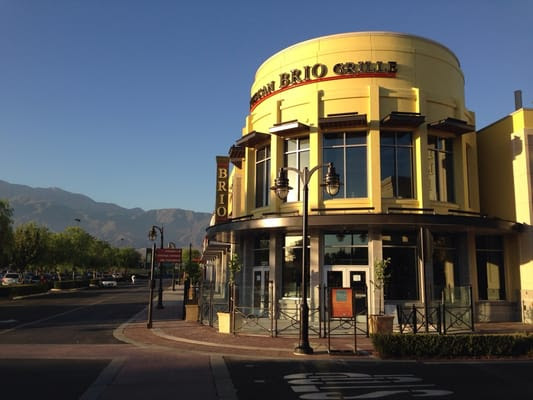 On our way home we dropped off the turkey TLE had bought earlier in the day at our "sticks and bricks" home for my oldest daughter to put in their refrigerator.....we just do not have room for a 17.5 pound turkey in our small refrigerator.....:D

By the time we got home there was only one late NCAA Football game on between Oregon State and Washington.....I watched part of the UCLA game before dinner (UCLA lost), and part of the Texas A&M vs. LSU game, but considering it was Saturday I did not get a chance to watch much football....believe me when I say.....this will not be the case on NFL Sunday!