Sunday.....another full day....left the coach around 10 am to drive into Joel's Automotive to get the VW smogged so I could register it, to leave the T-Bird to have a "check engine" light checked out, and to find out what we can get for her at auction. But before we left her we took out the XM Radio to re-install in the VW later in the day.....wow, that kind of makes it even more final when we take out the XM Radio huh?  Whenever you buy a car via private party you are always taking a risk that it will not pass the smog certification and will have to spend money to get it to pass.  We both had a good feeling about this car, and we were right....it passed the first time. 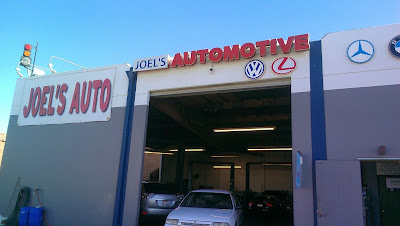 From there we headed to the gas station as the low gas warning light had just come on....what a pleasant surprise to find it took less than 13 gallons to fill her up.  We still have to put 91 octane gas in her just like the 'Bird, but at least we will be getting about twice the mpg  of the 'Bird, and it takes less to fill her up.

Then it was on to my son's office where we had a couple of packages to pick up.  A few weeks ago I bought the new Craftsman Bolt On drill that you can also attach a small skill saw to, and a jig saw as well as multiple other attachments.  My old Black & Decker drill was going south fast, so this is the perfect replacement and it gives me some additional power tools I would not have room to carry otherwise. 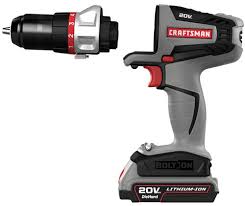 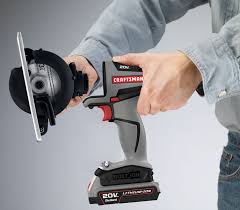 While I went into AAA to register our new car, TLE went over to Target to finish our Xmas shopping.....I was in and out of AAA in about 15 minutes, but TLE was not done at Target, so I walked across the street to Active Ride Shop to get my grandson, Christopher, some new wheels, bearings and "trucks" for his skate board.....wow those things have gotten expensive, but it's only money right?  We've been shopping at Active going back to when Christopher's father, our son, was asking for skateboard stuff for Christmas.  As it happens Sharon's boyfriend, Rod, is the manager at the Rancho Cucamonga store, and was there to help me decide what exactly Christopher wanted and needed....by the time I was half way through the long check out line (they are popular) TLE joined me.

One thing I want to add about AAA.....if all I did was register cars, and pay for our annual registration at AAA it would be worth the annual membership fee.  Going to the DMV to do anything is a nightmare.....of course, now you can most things online with them, but if you have anything a little complicated AAA is the way to go.  In the case of the VW the guy we bought it from had bought it from someone else a few months earlier, and had never registered it as his wife didn't like the stick shift, so he gave me a "Bill of Sale", which was what made it a little more complicated.....of course at AAA nothing is complicated, which is why I prefer going there for something like this.

We got home by 2 pm.....while I installed the XM Radio in the VW TLE took her daily power walk....man that chick can walk fast.....I have a hard time keeping up with her pace....by the time she returned the radio was in and working. 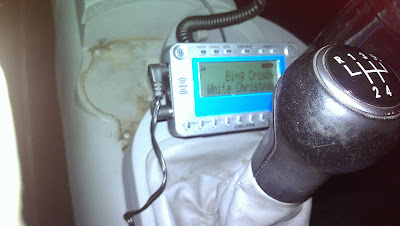 After taking a shower I sat down to eat the other half of my footlong Hot Pastrami Subway sub from the night before....TLE heated it up again, and it was delicious!

Tuesday is Iniquitous Tuesday, so we were in bed early....nothing on Monday night, but Monday Night Football anyway.

I seem to have hit a weight plateau, which I did expect would happen at some point in my weight loss.  I keep skipping back and forth across that 200 pound threshold.....at my weigh in this morning (Tuesday) I read the number 200.4 on the bathroom scales......at least every time I cross it I am less over than the time before.

Thanks for stopping by!
Posted by Whatsnewell at 5:44 AM