I have a number of projects held in limbo for the moment awaiting the delivery of several orders from Amazon, and Monoprice, so Wednesday began to feel like 'Second Christmas' as they began to arrive.

First up was the new Progressive Dynamics 9200 series Converter/Charger I ordered from Amazon Monday morning.  It arrived via FedEx around 11:30 just as we were getting ready to drive into Rancho Cucamonga for our annual optometrist appointment, so all I could do was drop the package off in the trailer and get to it when we returned later in the afternoon.

Last year my optometrist advised he thought he saw the beginnings of cataracts in both eyes, but more prominent in my left eye, and that was reconfirmed Wednesday as it is obvious the one in the left eye is progressing more quickly than the right.  Nevertheless, I am still a year or more away from needing the surgery to replace the lens, but I will begin my research now to be ready when the time comes.

Afterward we stopped at my son's office to pick up a couple of other packages which had arrived there.....the wireless HDMI TV transmitter/receiver, and a new turn signal lens for the VW (I broke the other one a couple of weeks ago).  Then it was over to Joel's Automotive to pick up the VW.  I had gotten a call earlier from Dan, the service writer, advising they found a small nest in the 'cabin air filter' probably left by a mouse.  No doubt this happened at the same time the other two mice were infiltrating our coach in Cape Blanco.  I was wondering why the airflow coming out of the vents had declined somewhat over the past couple of months.....now I know.... 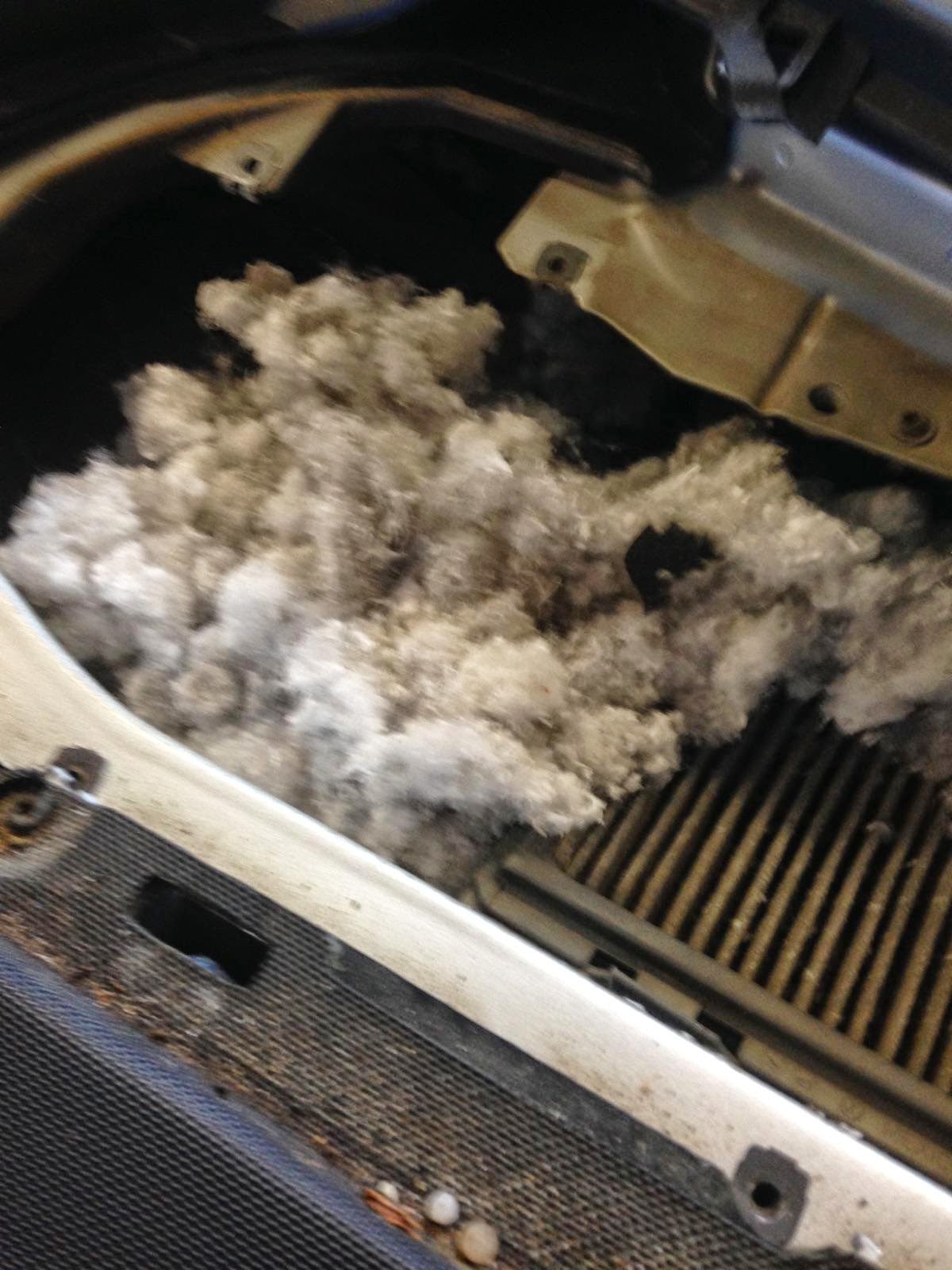 No mouse was found, but it had a nice nest!

After picking up the car we were on our way home around 3.  Traffic was bad again on the way home.....that is the unfortunate thing about urban areas, and especially SoCal....if you get on the outbound freeways after 2 you are usually screwed traffic wise.  Ultimately I had to exit the freeway and take surface streets the rest of the way home.  I did finally arrive just before 4 and got to work installing the new charger/converter.  Since the new one is identical to the old one it was just a matter of disconnecting the old one, and plugging in the new one.

Around 6:15 we headed back to Rancho Cucamonga to have dinner with a few of my mountain biking friends at Brio's in Victoria Gardens. Brio's is essentially Italian fine dining, and the food, ambiance and service is exceptional.....all the rating services give them a solid four stars including Yelp. 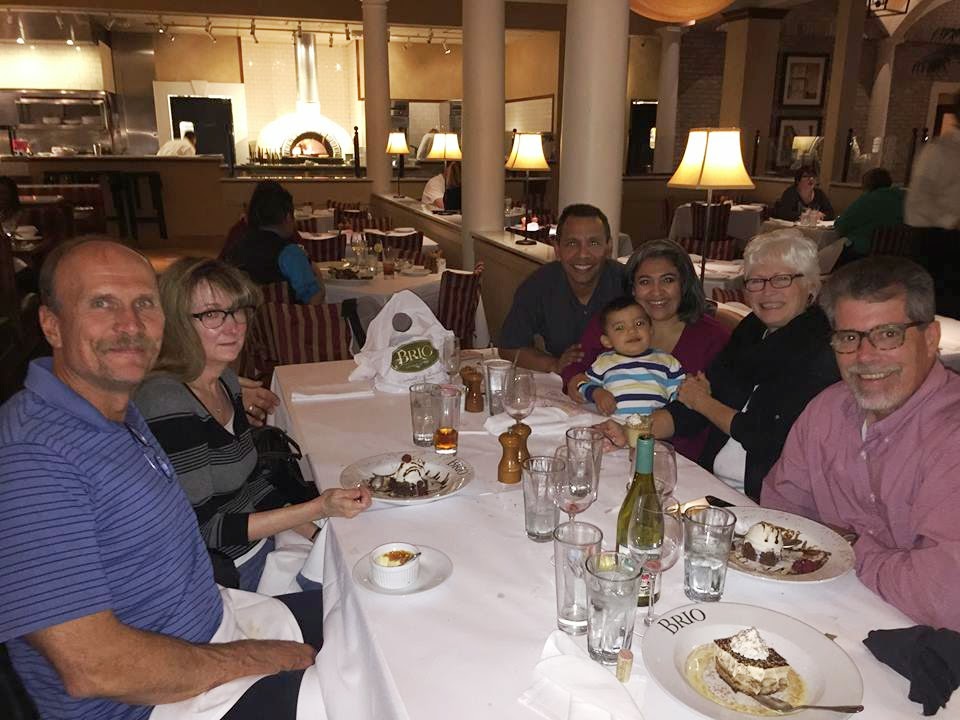 We had a lovely time together as we always do, talking and laughing for over two hours.  As with all good things it was soon time (after 9:30) to bid each other adieu....Paul, Kayre and Richie are still part of the workaday world and needed to get home.